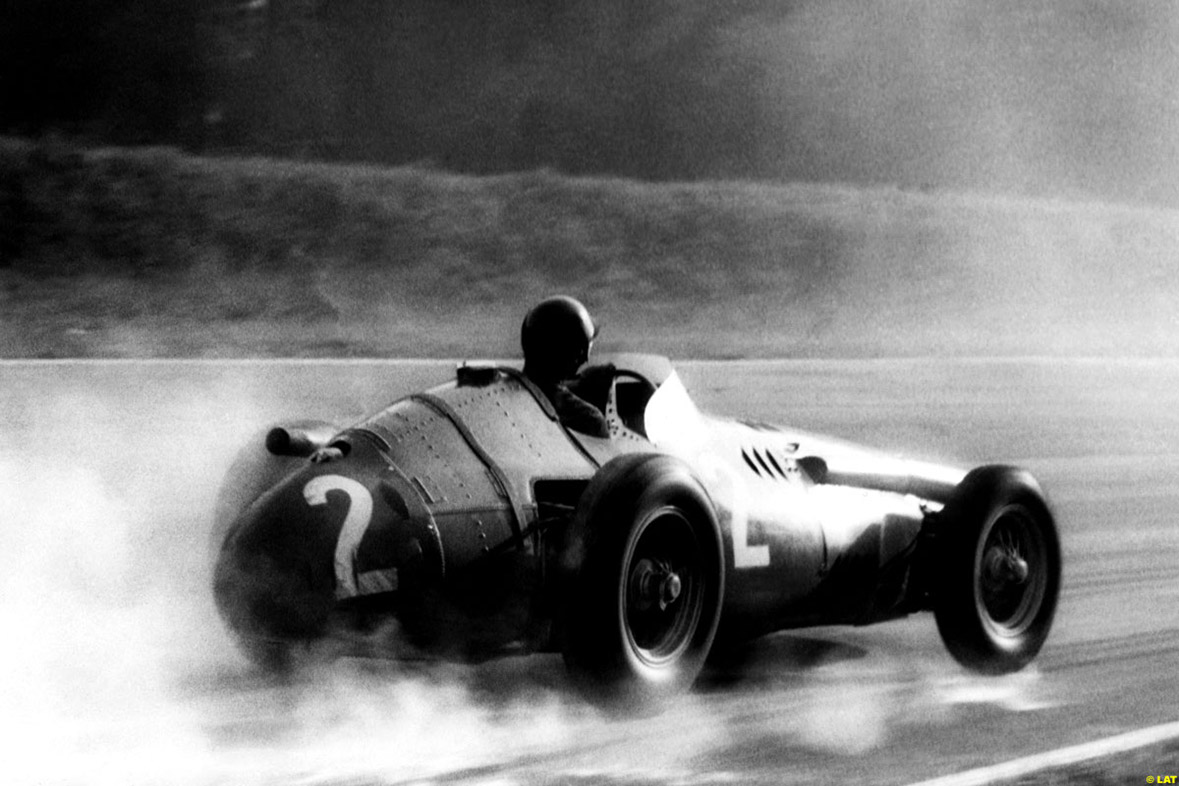 In 1958 Maserati retires from the races due to financial problems caused by the political crisis in Argentina: before the retirement, Fangio achieved a great victory on the Nürburgring racetrack

The history of the Maserati racing department suffered its first setback at the end of the 1957 season. In fact, the Trident retired from competitions, returning to the racetrack only in 2004.

The problems arrived from Argentina. Due to the overthrow of the Peròn regime, Argentina no longer payed for machine tool orders, so Maserati found itself in a state of illiquidity. In 1958, upon request of the owner Adolfo Orsi, the company went into receivership for a year. Despite the financial debacle resolving itself after a few months, one of the prices to pay for the debts incurred was the retirement from the races. The company’s activity was therefore conveyed on different models: precisely, this was the period when the 3500 GT is produced, the first mass-produced Maserati.

The Maserati therefore left the racetrack, albeit temporarily. Its last victory prior to retirement was at the Grand Prix in Germany. On 4th August 1957 Manuel Fangio emerged victorious from the Nürburgring racetrack on the 250F. With this victory, Fangio won his fifth international Formula 1 world title, and the second one for Maserati. Fangio himself will then admit that the victory obtained at the Nürburgring was his greatest success.