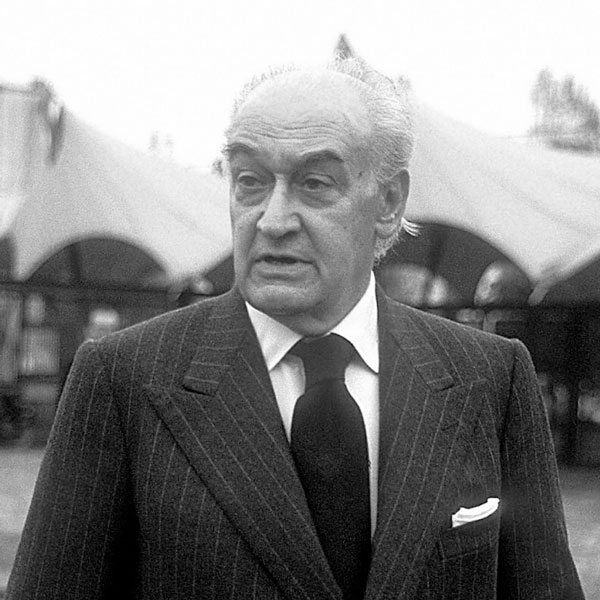 Apart from starting his own carmaking company for sports vehicles in Modena, Alejandro de Tomaso bound his history to Maserati, first as racing driver, then as owner.

Alejandro de Tomaso was a racing driver and entrepreneur, another protagonist in the motorsport world who associated his name with Modena. He was Argentine with Italian origins: he was born in Buenos Aires in 1928, and he proved himself to be a valiant Maserati driver. At the wheel of the 150S he achieved a great victory in the 1000 km Buenos Aires in 1956, then landed at the Osca, the second car manufacturer founded by the Maserati brothers after their return to Bologna in 1947.

During the 50’s, De Tomaso made his way as entrepreneur, creating his own carmaking company in Modena. His racing, Formula 1 and sport cars won an Italian championship and subsequently a Gran Turismo championship. He then took over the motorcycle trademarks Benelli and Guzzi and in 1975, supported by GEPI (Gestioni e Partecipazioni Industriali - management and participation in industry) public financing company, he managed to acquire Maserati, which he had already tried to purchase in 1968. He led the company until 1993. He died in Modena ten years later, in 2003.