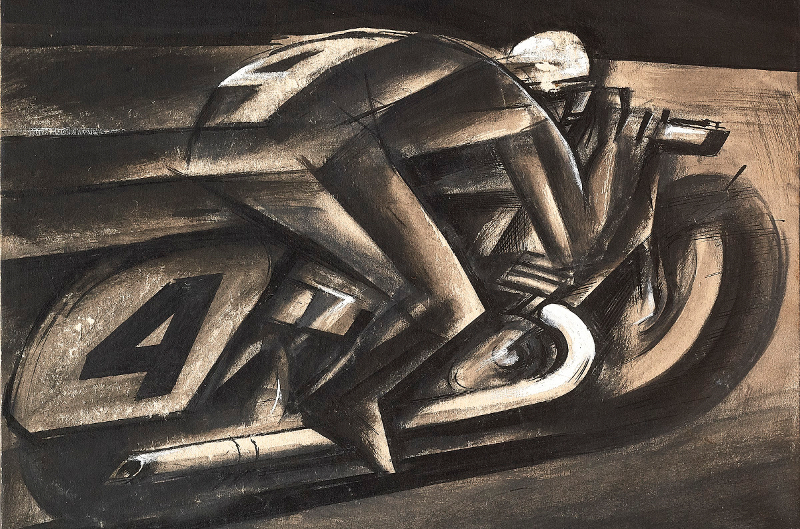 In 1924 Piaggio, a company based in Sestri Ponente that has been active since 1884, moved part of its production plant to Pontedera: it’s the start of a story that still continues today.

In 1924 Rinaldo Piaggio was 60 years old. He was a proven entrepreneur, founder of the company bearing his name, Piaggio. The original site is Sestri Ponente, where the business takes off in 1884 with supplies of naval equipment and mechanical railway productions. Having converted the production to war material during the Great War, and having re-converted it at the end of the conflict, the plant expanded and set up in Pontedera.

Here, in 1924, there was already a tessellation of abilities and experience. The city is the site for the air station for zeppelins and a few kilometres away there is Pisa University, a forge of scientific talent. Moreover, Costruzioni Meccaniche Nazionali has gone bankrupt and its headquarters in Pontedera seemed perfect for setting up Piaggio’s business.

The Tuscan production was reaching for the skies again, making civilian helicopters and aeroplanes, only to be re-converted into bomber and fighter planes during the Second World War. The Tuscan branch of the company goes into ownership of Enrico Piaggio in 1938, one of the sons of deceased Rinaldo. It is only a few years before the second peaceful conversion of its production, where Piaggio’s real fortune will be made by breathing life into its most legendary creation, the Vespa.