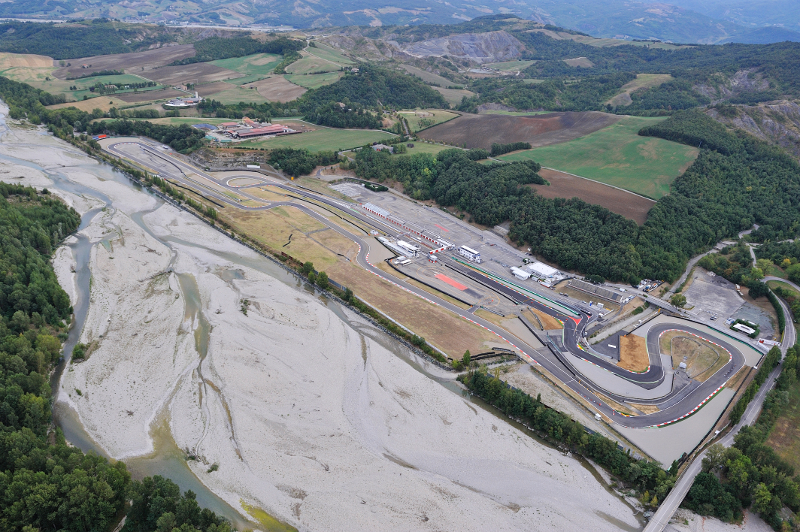 A new track was inaugurated 33 years after the laying of the first stone of the Varano circuit. It was the 22nd February 2002 and everything was ready to cut the ribbon of the new 2,375 meter track. The historical track measuring 1,800 meters, that inaugurated as far away as 1972, was preserved and made entirely practicable, combined with a 500 meter “Test Ring”.

However, for the "Riccardo Paletti" Racetrack changes did not end here and the circuit was approaching those that a few years later would become its present forms: a 2,360 meters track inaugurated in 2010 with international FIA licence.