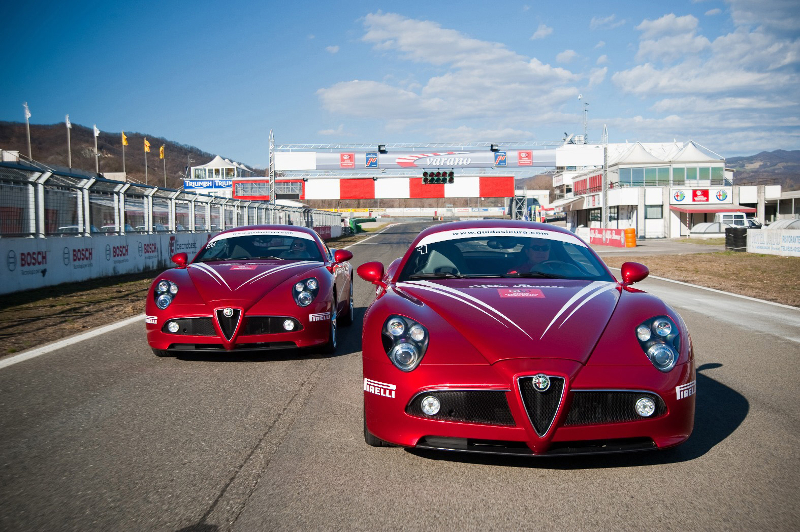 In 1991 the Varano Racetrack opened the Centro Internazionale Guida Sicura (International Centre for Safe Driving), aimed at improving the quality of driving through numerous courses and initiatives

Among the initiatives that the Varano Racetrack put forward in synergy with Alfa Romeo was also the Centro Internazionale Guida Sicura (International Centre for Safe Driving). Operating since 1991, it was inaugurated with eighteen safe driving tracks, which became eighty-five in 1995. Currently, every year the Centre employs two hundred days of races, attended by 5,000 participants.

One of its aims was to improve the quality of driving as well as the car control skills by perfecting the driving technique. Indispensable the contribution of pro drivers-instructors hired specifically for this purpose. Over the years, the Centre has risen at the national and international attention, also developing Advanced and Evolved Driving courses