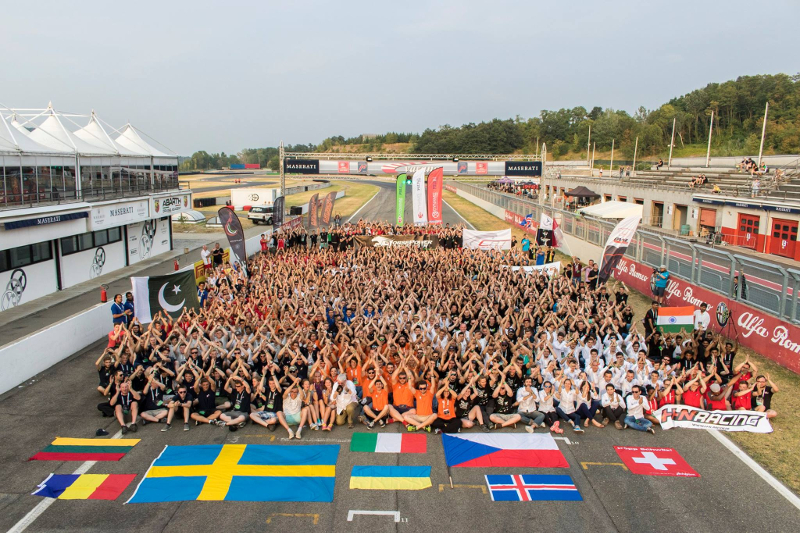 Since 2009 the Varano circuit hosts the Formula SAE Italy, an interuniversity competition among engineering students, sponsored by Dallara Automobili.

Some races are ignored by the newspapers because among the participants there are no great drivers or well known carmakers. However, these are races that have their importance, such as the Formula SAE Italy, which since 2009 has taken place on the Varano Racetrack.

The Formula SAE Italy is the Italian leg of an international event – i.e. the Formula SAE – in which over 2,000 engineering students from universities around the world compete against each other every year. In fact, it is a race among universities organised by the Society of Automotive Engineers.

The event involves design and production of prototypes equipped with internal combustion engines or electric motors. These prototypes undergo a series of tests on the track and are judged by a panel of experts based on the quality of engineering design and efficiency. Since the show has arrived in Varano, Dallara Automobili became the main sponsor, thus decreeing a further 360° link between the city and the world of motorsports.