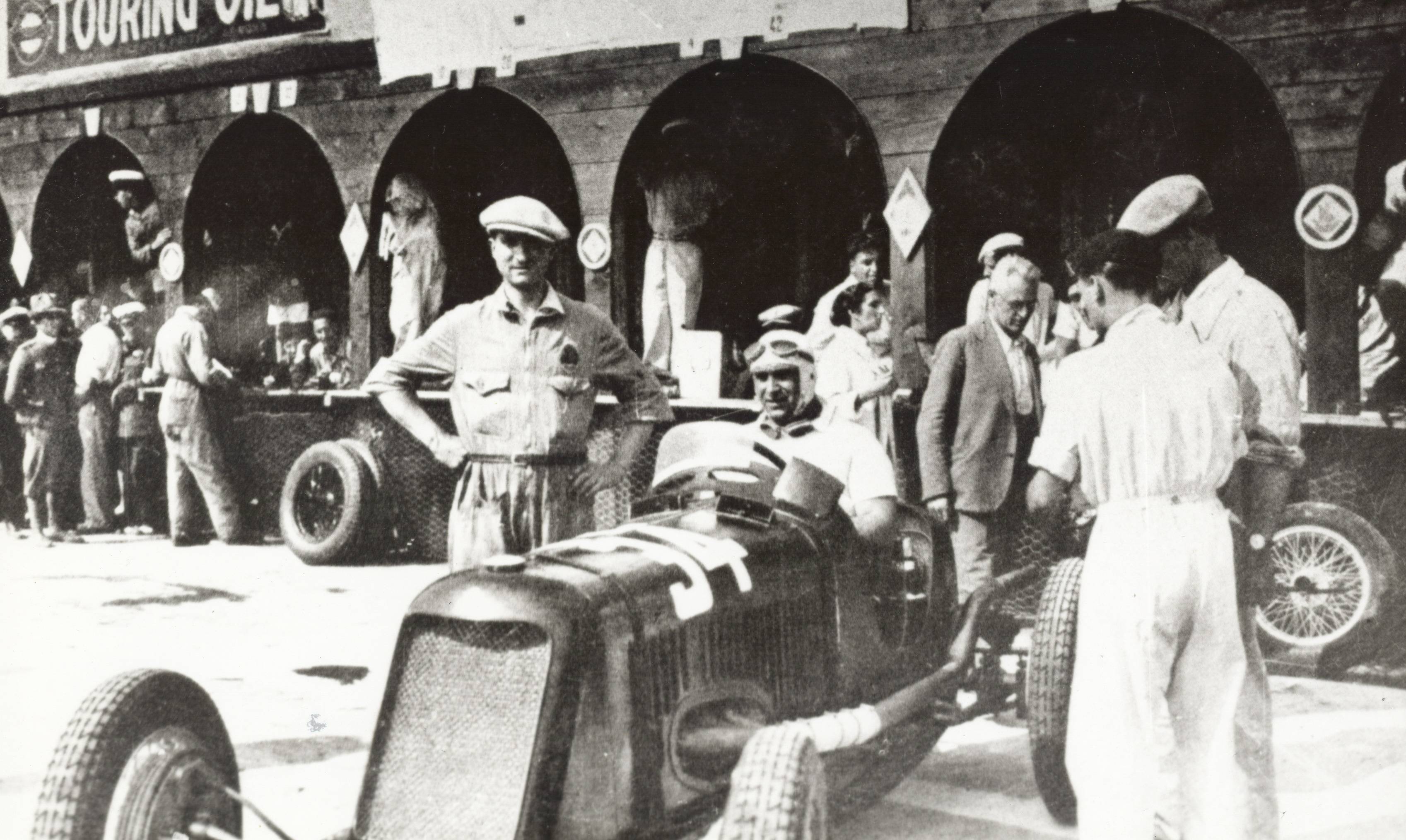 The Mugello road circuit is the ancestor of the current circuit and opened in 1914 with a regular competition: it is the beginning of a long tradition.

21st June 1914, Sunday. Everything is ready for the first car race on the Mugello road circuit. But wait: that circuit is not the famous MotoGP racetrack that we know today. No, certainly not. It's something much, much bolder. And that is exactly what the Automobile Club of Florence was looking for.

From 1902 on, in fact, the Automobile Club of Florence organizes a competition called the Coppa della Consuma. The Automobile Club considered this race not enough challenging, so it decided to organize something even more difficult. In the end, the Mugello ring was chosen due to its difficulty level.

Once the place was found, San Piero a Sieve was chosen as starting point: at that time, it was just a modest village reachable by train. The roads chosen to host the race are mule tracks carved on the hillsides of the mountain, full of holes and pebbles that until then had been occasionally walked by some horse-drawn carriage. The formula chosen for the competition is not based on pure speed, but on regularity: 67.5 km to cover in 1h 30' at an average of about 45 km/h. Penalties were contemplated for those who commit more or less.

It is now 21st June 1914. 36 cars were deployed on the starting line. The audience of onlookers is vast, all arrived by train, but lots of enthusiasm did not bring about special emotions during the race. In fact, the formula based on regularity brings many cars to stop short before the finish line to wait for the time imposed by the organisers. The public gives a non-appreciative sign to this regulation: the most acclaimed was Fernando Minoia, who ignored the time limit and crossed the finish line at full speed with a whopping 18 minutes early. The victory goes to Silvani aboard a Diatto, while the winners of their respective categories are Porro on Term, Negro on Caesar and Brazzetti on Aquila Italiana.

A new tradition has begun, and the Mugello road circuit would host races until 1970. Alternating ups and downs, though. A week after the first edition, in fact, the Archduke Franz Ferdinand of Austria was assassinated in Sarajevo, and Europe plunged into World War I. At Mugello, as elsewhere, nobody will be talking about racing for several years.