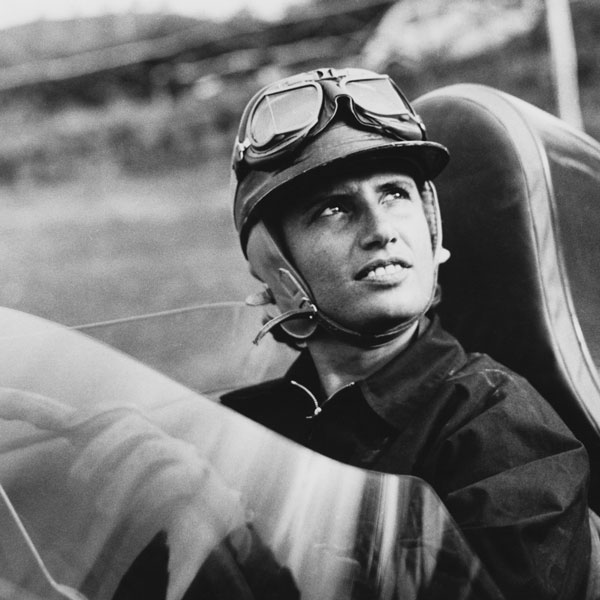 Villoresi, Nuvolari, Moss, Fangio: among its drivers, Maserati has renowned names, including that of a woman, Maria Teresa De Filippis, the first to race in F1 in 1958.

In the history of Maserati there is a record with a name on it: Maria Teresa De Filippis, the first woman to race in the F1 World Championship. It was at the wheel of a Maserati, a privately registered 250F, that De Filippis crowned the dream of her career as a racing driver. The year was 1958 and, up to that time, she was mainly involved in sports categories, competing among other things with an A6GSC. With her 250F, she has also raced in the Grand Prix of Syracuse, as well as in the races at Spa Francorchamps - where she placed tenth – Monza and Oporto. She was also chairman of the historic Maserati Club, and passed away in 2016.

Among all of these, Gigi Villoresi is considered a true symbol of Maserati. The "Gigi Nazionale" - The Nation's Gigi - ran his first race with a Maserati in Monte Carlo: the Coupé du Prince Rainier for Voiturette with the 4CM, placing sixth. Since then, he has been one of the most constant and winning drivers for the Trident. After retiring from competitions in 1958, he has always been close to Maserati, becoming one of its most credible and appreciated “ambassadors”.

Finally, a special mention goes to Guerino Bertocchi. Test driver and technical coach of the Racing Department, he was one of the first collaborators of the Maserati brothers. During the competitions of the 1930s and 1940s, he joined various gentlemen drivers of the Trident. Since cars are usually a family passion, his brother, Gino, and his son, Aurelio, have become Maserati collaborators as well.