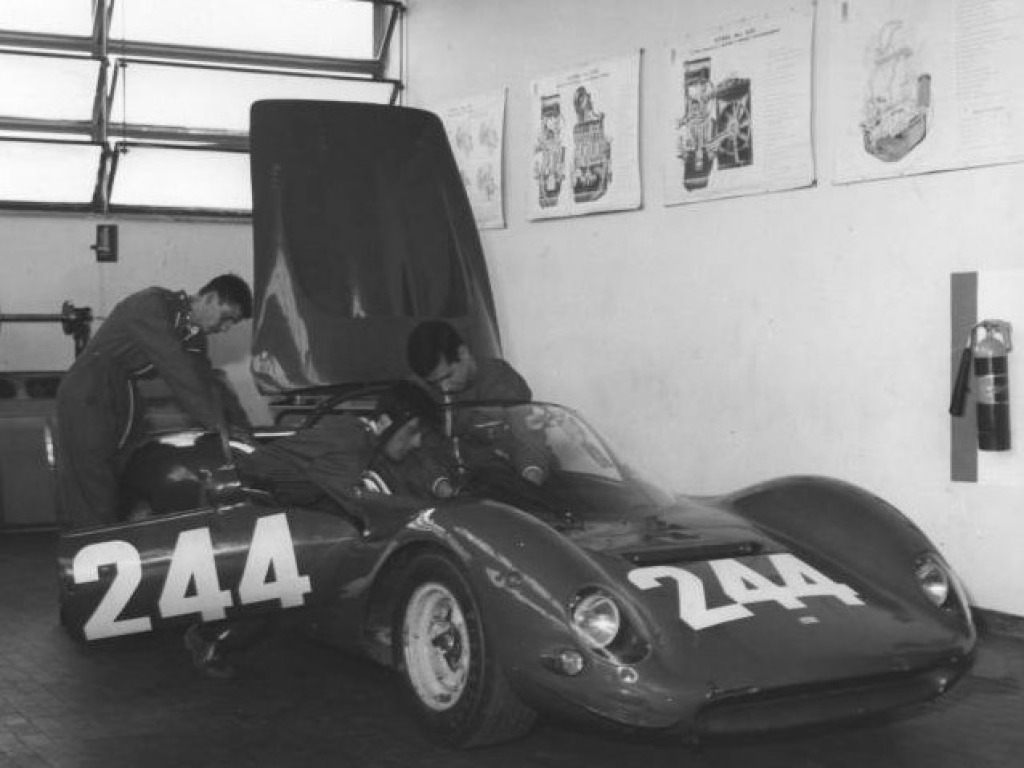 Enzo Ferrari promoted the founding of the current Dino Ferrari High School, opened in 1963 after the experience of creating the course for motorists, started in the post-war period.

Enzo Ferrari’s vision as entrepreneur and constructor is not only visible in the cars conceived by the Maranello company, but also in his approach to human resources. “A factory is made of people,” he said, and he certainly was not wrong. It’s for this reason a school background and solid technical preparation are always necessary requirements for becoming collaborators in the Ferrari world. With this ideology in his mind, Enzo Ferrari decided to grace Maranello with a school suited to preparing future Ferrari employees.

The “Dino Ferrari” High School, which is still in existence today, was founded in 1963. We are talking about the first technology school in the province of  Modena, except for the city’s high school. However, more than anything else, this is the first Italian high school dedicated entirely to engines, born and raised with close contact to the factory. Over the years, many of the students have found a job at Ferrari s.p.a..

The school is dedicated to Dino, the son of Enzo Ferrari who died at a young age due to a degenerative disease. Ferrari devotes himself to the founding of and construction of the school, financing it with the proceeds from his book “Le mie gioie terribili” (My terrible joys). Truth be told, it was in 1947 that he did his first training school experiment for the present and future Ferrari workers: a three-year course for motorists dedicated to his brother Alfredo. This is further proof of Enzo's vision: Maranello was an agricultural town, so the intention was of being able to employ local people by giving them the required techno-industrial training.

Today, the “Dino Ferrari” High School is attended by boys and girls from all areas of Italy. Its students are involved in work teams and experimental research for constructing zero emission prototypes, which they take on races or on road tests. There are also exchanges with international schools or institutes, among which Nakanihon Automotive College of Sakahogi, in Japan.