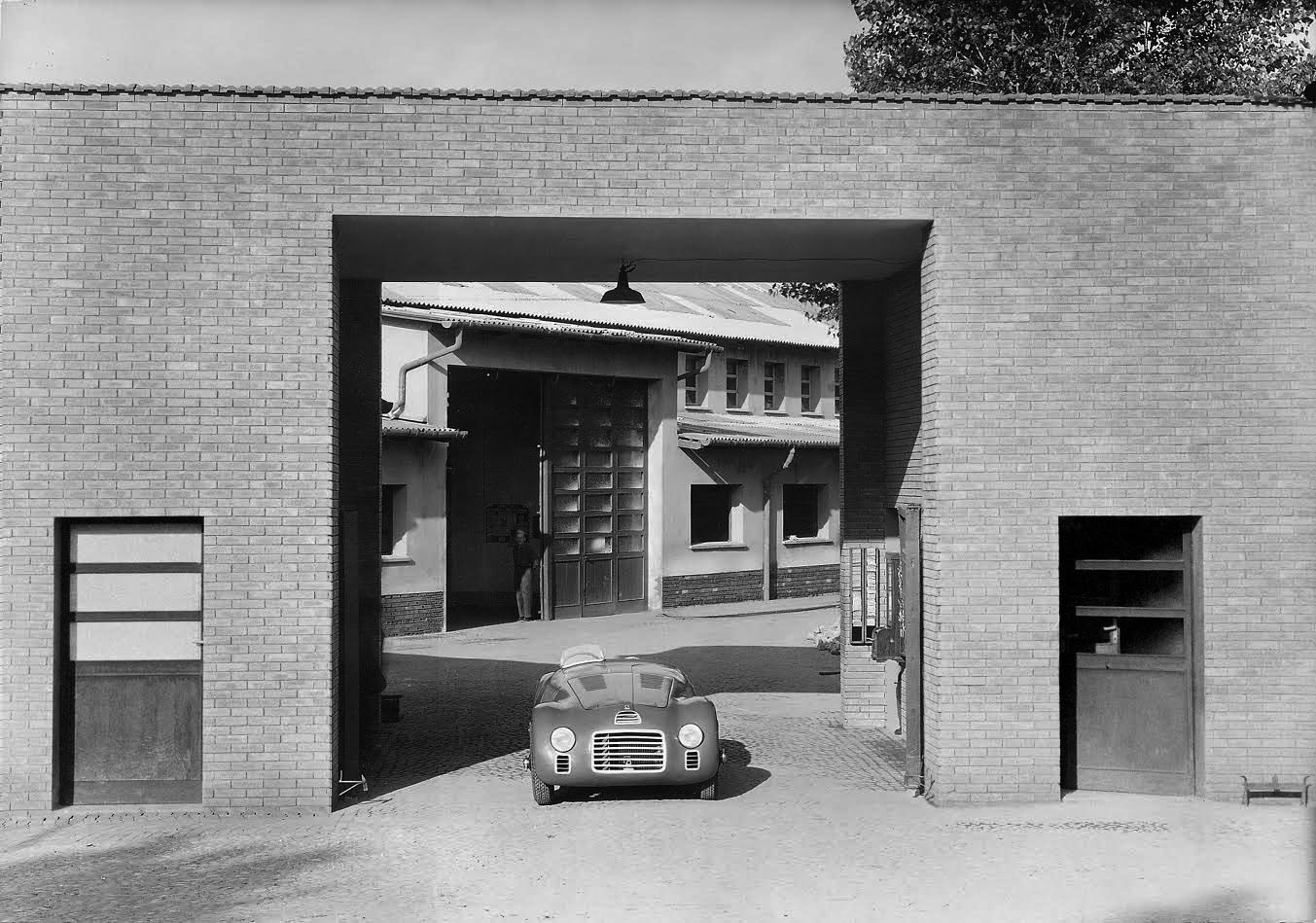 On the 12th March 1947 the first Ferrari came out of the gates of the Maranello factory with its Prancing Horse logo: it was the 125 S, destined to start bringing in the first victories.

Although Enzo Ferrari trasferred his industrial estate to Maranello in 1943, it is not until post-war years that the first car with the Prancing Horse brand name on it glided past. The war actually forced Enzo Ferrari to convert his production line to manufacture machine tools. But as soon as the conflict was over, he was ready to return to the racetrack with his dream, and not only in a metaphorical sense.

The first complete racing car with the Prancing Horse on the hood came out of the factory on Via Abetone on the 12th March 1947. It was the 125 S, the first Ferrari, with 12 cylinders and 100 hp. The debut arrived in Piacenza in March, with the racing driver Franco Cortese at the wheel. Enzo Ferrari himself defined that race as a “promising failure”. In fact, victory was only post-poned and not even for that long. Only a few days go by before the 125 S and Cortese triumphed in Rome and brought in the first victory. For the Prancing Horse, this was just the first of many triumphs.