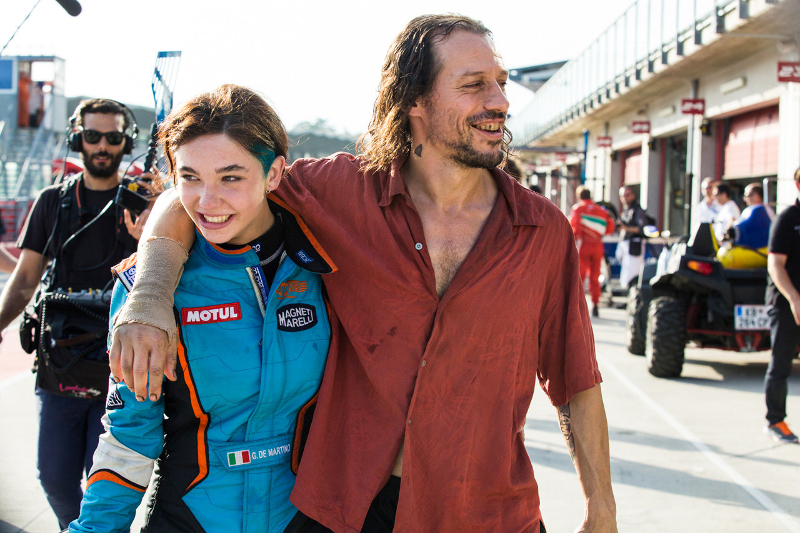 In 2014 the Mugello circuit was the set for the movie "Italian Race" with Stefano Accorsi, one of the few movies devoted to the world of racing.

If Grand Prix, the cult film on world racing, was partly shot on the Monza Circuit in 1966, in recent times the Mugello Racetrack had its encounter with the camera.

In 2014 the circuit became the set for some scenes of the film "Italian Race" (Italian title "Veloce come il vento"), with Stefano Accorsi. The Director, Matteo Rovere, is back behind the camera with this story: an action movie on the world of racing cars. Although it is a very popular genre, very popular but rarely covered on the big screen.