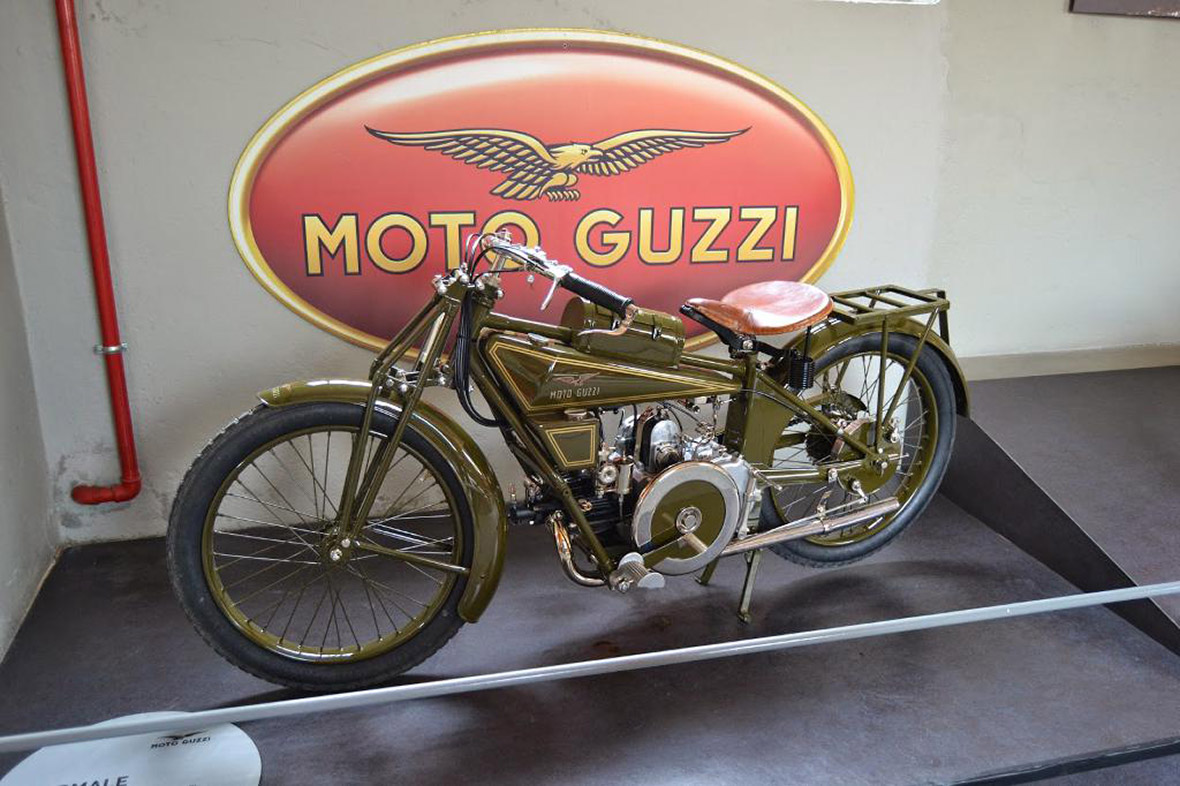 Moto Guzzi’s sports motor bikes have been taking part in competitions since the first industrial years, and the 1935 Tourist Trophy represents one of the most important victories.

The 1935 Tourist Trophy victory was one of the main successes in the racing history of Moto Guzzi. Besides, its sports motorbikes had been on the tracks since the first years and this consecrated the Guzzi brand even on an agonistic level. The debut arrived in September 1921, when two 17 “Normale” took part in the Milan – Naples race, the last seasonal try for the on-the-road Italian Motorcycle Championship. It was a remarkable debut for the two racing motorbikes driven by Mario Cavedini and Aldo Finzi: they managed to cover such a high demanding race (877 km) without a single mechanical failure. One first, big victory arrived in 1924: the “500 CV4” achieved first, second and fifth place at the European Championship.

Following Tourist Trophy triumphs at Rome’s CONI, the main representatives of Italian motorcycling reached a decision. For every sport category motorbike from the main factories of the time – Guzzi, Benelli, Bianchi, Gilera e Sertum – there now needed to be at least 50 exemplars for sale in order for them to be able to take part in the races. This was an important decision that strengthens the connection between the racing sector and the production department of motorcycle manufacturers, thus giving the industry an added boost.

Before abandoning the races in 1957, Guzzi had collected 11 world speed records, 14 international championships, 55 foreign championships and 50 national speed championships. In particular, Duilio Agostini is remembered among the best racers.