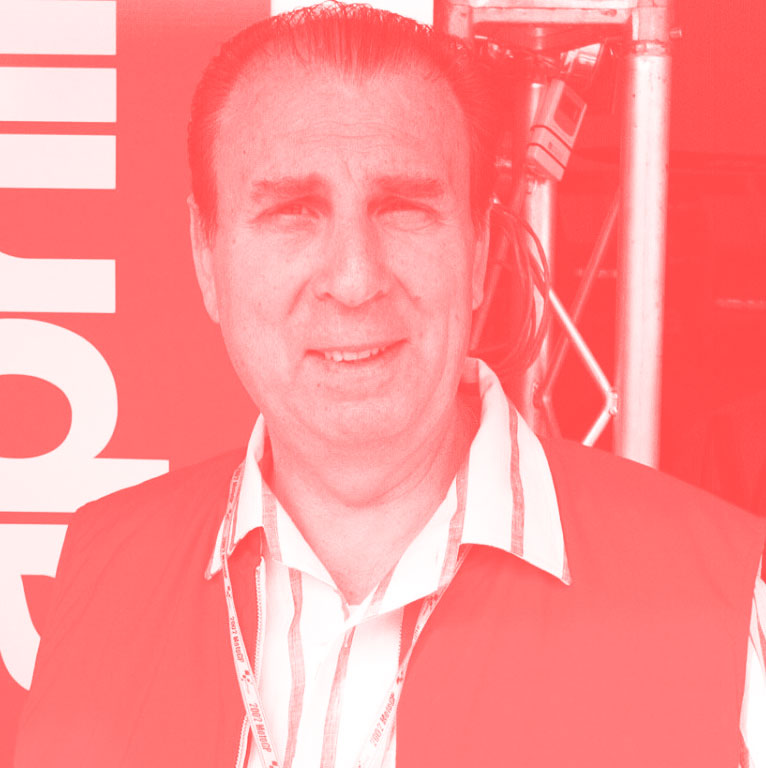 From a little artisan workshop to a challenge against the Japanese giants of two wheels: Ivano Beggio is the man who created the Aprilia legend starting from the Venetian province.

The key date to recount this story about Ivano Beggio is 1968. While in Italy and elsewhere protests were triggering, in the quiet Venetian town of Noale, Alberto Beggio was passing his artisan bicycle factory, which he had managed since the end of World War II, down to his son 4-year old son Ivano (born in 1944). Ivano had already worked for some time in the family business, but in his mind, the ideal two wheels are driven by a powerful engine. He quickly started the production of motorcycles and scooters and in 1975 he had already arrived at the competitions. The desire to grow was as powerful as the engines coming out of the Noale workshop, and therefore, in 1977, the Italian cross championship arrived with the 125 and 250 classes. In the meantime, the 50 cc Aprilias achieve significant market success with the Colibrì, Daniela and Scarabeo models, whose first example came out in 1970.

Beggio decided to determinedly aim at racing. After several good places in motocross, it was time to aim at Grand Prix motorcycle racing. The debut came in 1985 and the first podiums were already achieved in the first year and in 1987 the first victory on the Misano Adriatico circuit. The late eighties was a long preparation period to the golden age of Aprilia, between the Nineties and the beginning of the Millennium: Noale became competitive at the highest levels, threatening the Japanese dominators, and the breeding ground for future champions as Biaggi, Capirossi, Locatelli, Rossi, Poggiali and Lorenzo.

In the meantime, Beggio guides the company to gain significant pieces of the market, even inroad scooters, inventing several symbolic products of the Nineties as the SR and the new Scarabeo. In 1998, Aprilia also debuted in the high-performance motorbike sector with the RSV Mille, while in 2000 Beggio gave the assent to the acquisition of the Moto Guzzi and Moto Laverda brands. Despite the sporting successes, the company went through a phase of deadlock that led to the sale of the group to Piaggio. Beggio remained the honorary president of Aprilia until 2006, with the pride of having created a great Made in Italy success, starting from a little artisan bicycle factory.