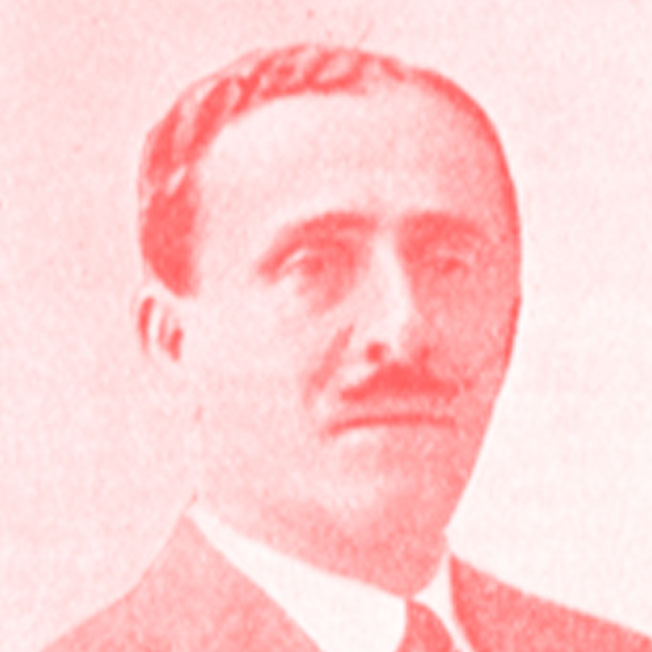 In 1907, in Cascina Costa in Samarate, Count Giovanni Agusta founded the Agusta company for the production of aircrafts.

Varese, the “province with wings”, kept faith to this nickname not only in its county seat, but also in smaller parts of its territory. Like Cascina Costa in Samarate, for all terms that are synonymous with MV Agusta.

It was 1907 when Count Giovanni Agusta chose Cascina Costa as a place to establish his company. The company carried his name, Agusta, and fully became part of the pioneering reality of the Italian aeronautical industry. In fact, following the best tradition of Varese, Agusta took its first steps towards aircraft production.

During the First World War, production intensified and the Count enrolled as a volunteer in the Malpensa Aviators Battalion. He returned home safe and sound. Yet, during the post-war period, he was forced to face the crisis in the aeronautical industry. During times of peace, the demand for aircrafts plummeted. However, within a few years, Agusta found a way to get back on its feet. How? Beginning the production of motorcycles, for which he will become famous.