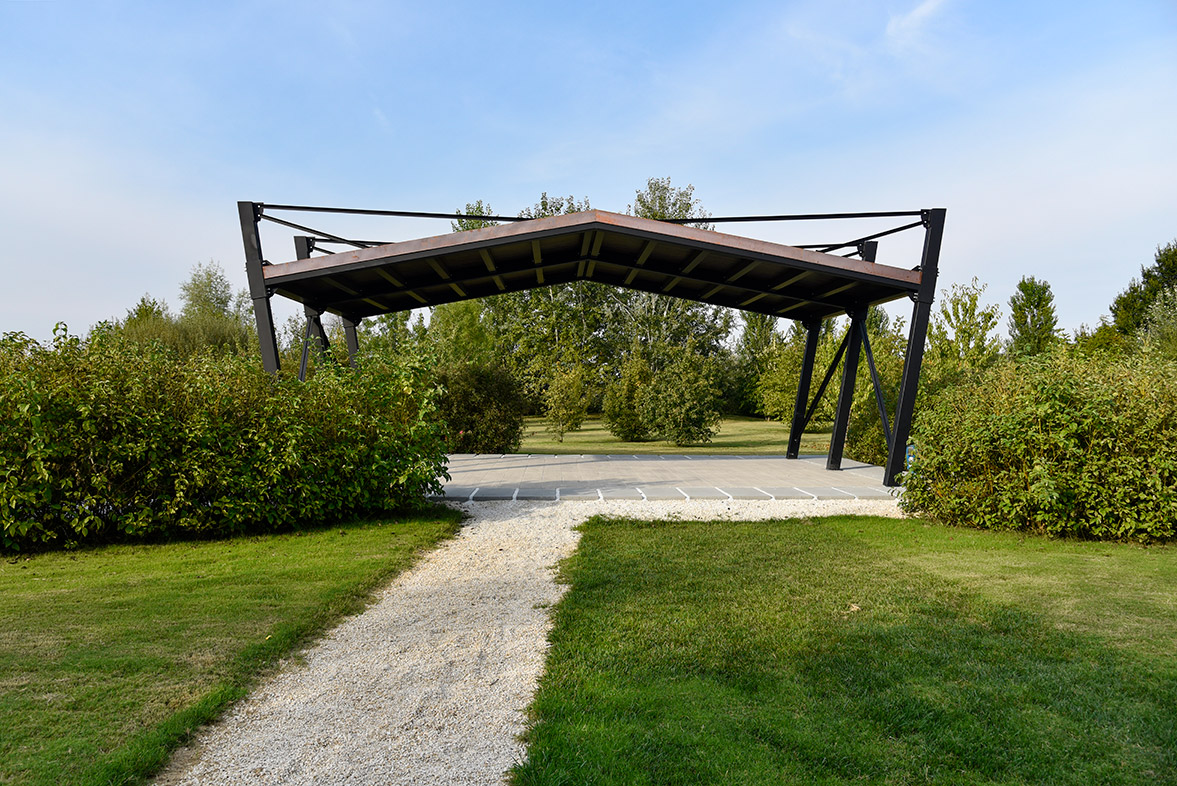 In collaboration with the municipality of Sant'Agata Bolognese, Lamborghini has funded the creation of the “Bosco delle Querce” (Oakland Forest) Biodiversity Park.

Recently, Lamborghini promoted a project of scientific and naturalistic importance. With the collaboration of the municipality of Sant'Agata Bolognese, he funded the creation of “Bosco delle Querce” (Oakland Forest) Biodiversity Park, that was inaugurated in spring 2011.

The Forest was created inside the municipality, on an area of about 5 hectares of farmland. Here about 10,000 specimens of English oak were planted, at different distance between one another, in such a way as to reproduce a vegetation density comparable to a wooded area.

The aim of the “Bosco delle Querce” (Oakland Forest) is to study the different rates of growth of trees planted and their absorption of carbon dioxide. Not only motors, hence, in the homeland of Lamborghini, but also attention to nature and biodiversity.