Sant'Agata Bolognese is part of the Rete Nazionale Città dei Motori (National Motor Cities Network) as the head office of Lamborghini. Here, Ferruccio Lamborghini opened in 1963 the famous House of the Bull, destined to go down in history of luxury cars with models like Miura, Countach and Espada. Highly skilled engineers, planners and designers have worked at the plant in Sant'Agata, helping make special Lamborghini cars. People like Giotto Bizzarrini, Paolo Stanzani, Gian Paolo Dallara, Horacio Pagani, the test driver Bob Wallace left a trace in Italian automotive history, linking their name to Lamborghini and Sant'Agata Bolognese. Today the plant includes a recently opened Museum that celebrates the history of Ferruccio and his "perfect cars", like him born under the sign of Taurus.

Porta Otesia and the public clock

It is the symbol of Sant’Agata, the only Gate that has reached our days as proof of the four gates that made up the ancient fortified wall. Porta Otesia preserves traces of the drawbridge (now restored) and the tower on which stands the original bertesca, used for shelter and patrolling. Inside is the public clock and, at the bottom, the premises that were once used as a prison. The existing cell is now equipped with tools and accessories that evoke the past.

The Partecipanza Agraria - Agrarian Common Ownership - is an ancient local institution, which can be traced back to a form of collective property of reclaimed and cultivated land. It is a form of long lease that the Abbey of Nonantola, for a small fee, granted to groups of people or families who lived in the town. Today, it represents a great historical heritage for the community, thanks to the unique mechanism of land distribution, but also its commitment towards recovering works of art exhibited at the Column Hall.

Inside the town hall, there is a small gem of a theater from the 18th century. Its origin is tied to the first theater, designed and painted by Ferdinando Bibiena, which was then destroyed by a fire before its inauguration. Today the building hosts the Municipal Theater, and returned to its original function in 1998, when it was inaugurated in the presence of an exceptional godmother: Natalia Pizzai, the Queen of Italian Music and a native of Sant’Agata. In its pleasing scenario, with its decorated ceiling and majestic chandelier, the TreTeatrixTe theatrical representation is held here every year.

The Oratory of the Holy Spirit

Located near Porta Otesia, it was home to the Brotherhood of the Holy Spirit. Inside there are thirteen frescoes, partly dating back to the mid-16th century, depicting the Apostles and the Savior in actual size. On the altar stands a 17th-century altarpiece representing the Descent of the Holy Spirit, a work by Giovanni Battista Digerini. Completing  the list of treasures in the Oratory are the relics of over twenty Saints. Deriving directly from Rome, they have been here preserved since the 18th century. The entire complex has been included among the Nation’s Monuments.

The La Villa nel Pozzo exhibition has temporarily installed in the town hall, documenting an important archaeological find from 2013. The site that was discovered turned out to be a rustic Roman villa. The walls of the sub-foundation made it possible to establish the exact layout: the villa was equipped with a large porch and several rooms, including those for grape pressing, and a well. The latter, located in the center of the complex, has collected numerous sediments over the centuries dating back to the first century BC and the second century AD. A true treasure of information that has restored plant and animal remains, fragments of materials and utensils such as containers, jugs, vases, combs, spoons, and other objects of metal, wood, stone, ceramics, and glass.

This is one of the most anticipated events in the area of Persiceto: a true traditional village festival with exhibitions, exhibits, sports, gastronomy and shows. For more than 30 years, it has been held every last weekend in May.

The Lamborghini company was founded in 1963 with the aim to build the perfect vehicle: Miura, Countach, Espada are just a few of the known models of the House of the Bull, whose history is celebrated even in the company Museum. 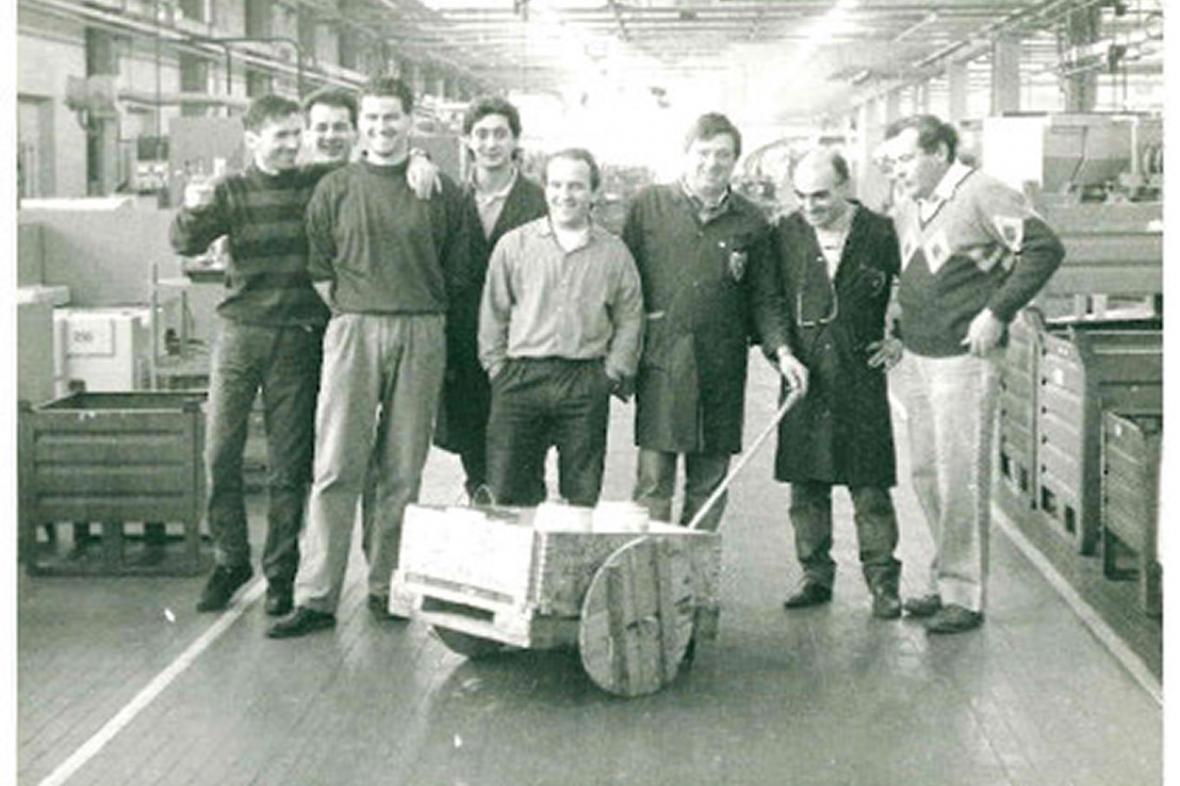 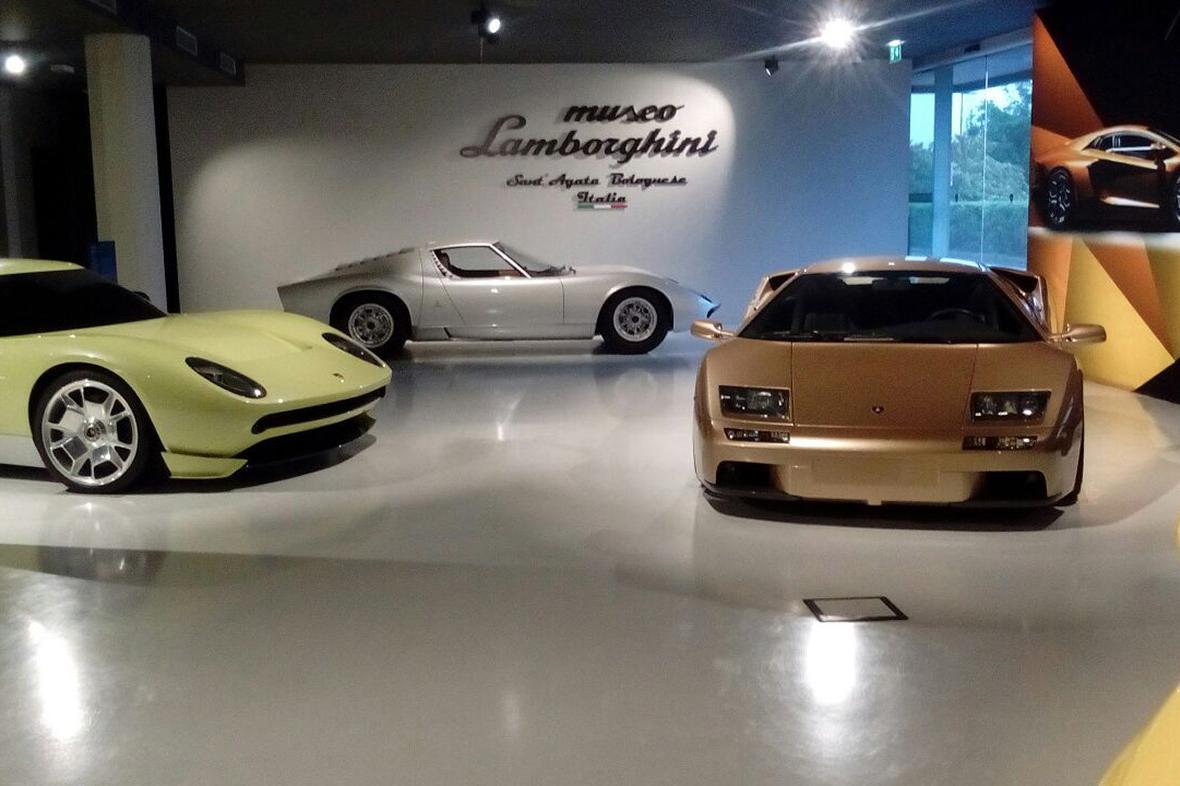 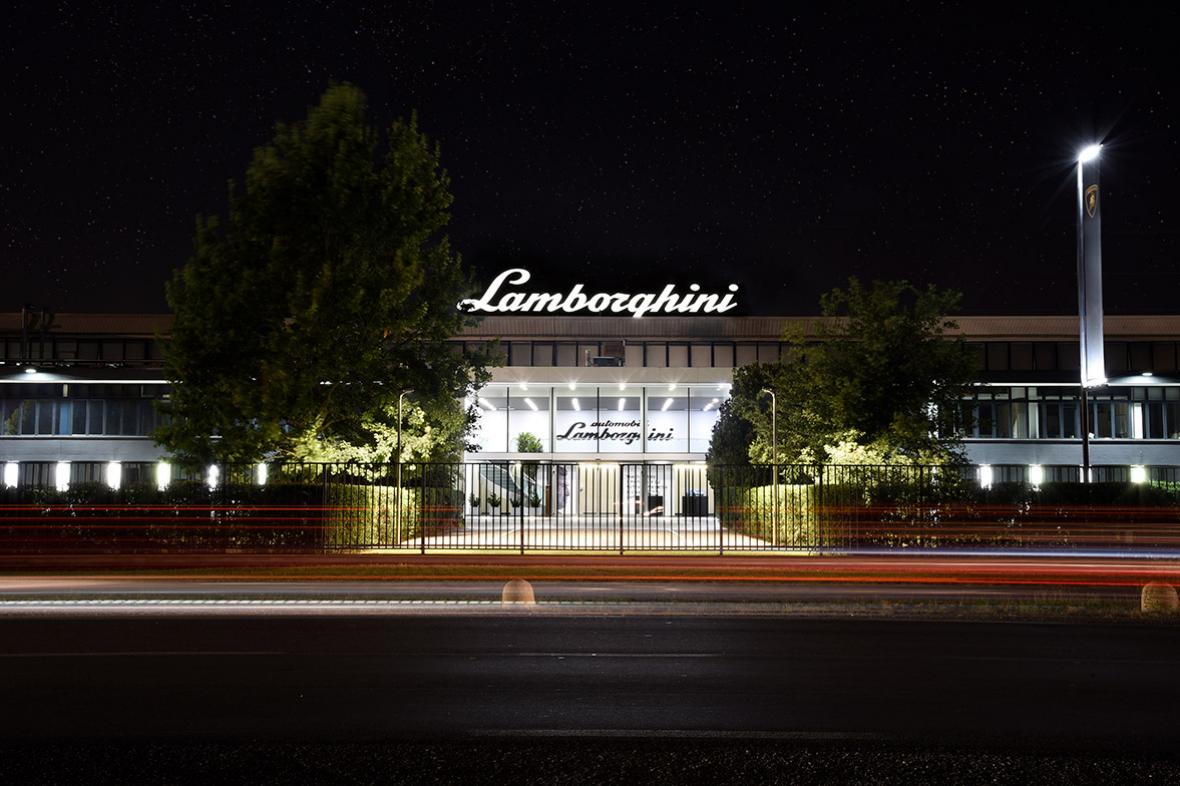