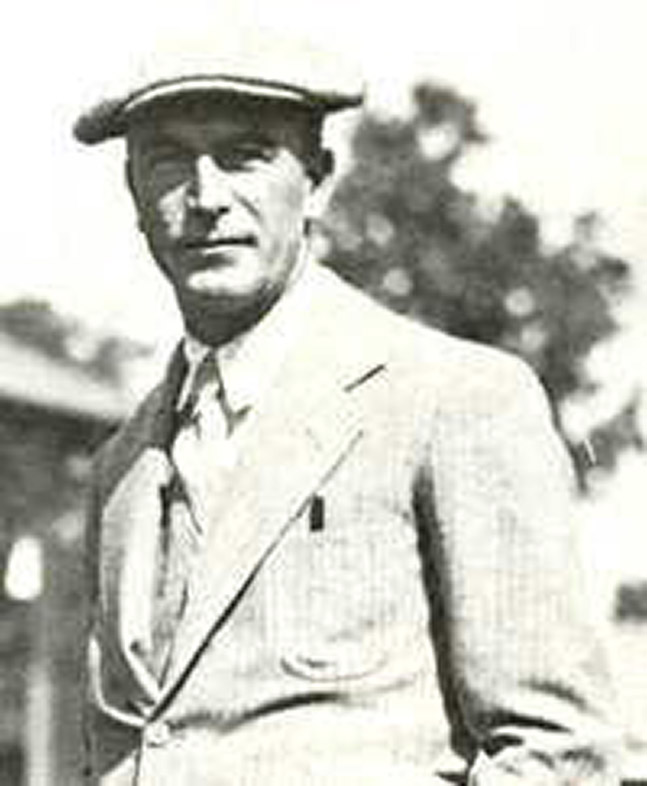 The origins of a legend: Carlo Guzzi's life and the experiences that lead him to build his first motorcycle in 1919

As a child Carlo Guzzi, known as “Taj”, lived on Corso Buenos Aires in Milan. Born in 1889, the third of four sons, he had a hot-tempered character, and not much inclination to study. Nonetheless he attended school until he receiveed a piece of bad news: his father had died and the Corso Buenos Aires residence needed to be sold. Carlo left school permanently and moved with his mother and part of his family to Mandello del Lario, near to a home they had used for holidays some time back.

Here “Taj” rolled up his sleeves and worked as apprentice in Giorgio Ripamonti’s mechanics workshop. He found that his real passion are engines, especially motorcycles. Carlo was so gifted he landed a position at the engine testing department of Isotta Fraschini. But when the First World War broke out, he had to contend with a new message: he had to enrol in the army.

One thing can be said about Carlo Guzzi: he found the leverage for pursuing his dreams in a set of unfavourable circumstances. Now enrolled at the Royal Marines as engine marshal, during the Great War years he made friends with pilots Giovanni Ravelli and Giorgio Parodi. Both were engine enthusiasts and “Taj” puts forward his idea: building a new motorcycle once the conflict is over.

Regrettably Ravelli lost his life in an air accident and the trio became a duo. Nonetheless the project took shape thanks to Carlo’s ideas and the guidance of his brother Giuseppe, known as “Naco,” who had become an engineer like his father. The year is 1919. The financial assistance provided by the Parodi family proved to be the basis for creating the “Anonymous Moto Guzzi Society” enterprise in the course of two years. The emblem was set to be an eagle with its wings outspread, a Naval Aviation and Royal Marines symbol in memory of their lost friend. It is the beginning of a legend.

In 2011 the municipality of Mandello and the “Amici Guzzisti” association dedicated a monument to Carlo Guzzi in Piazza Leonardo da Vinci, made by the sculptor and motorcyclist from Le Marche, Ettore Gambioli, and the architect Paolo Gambelli.