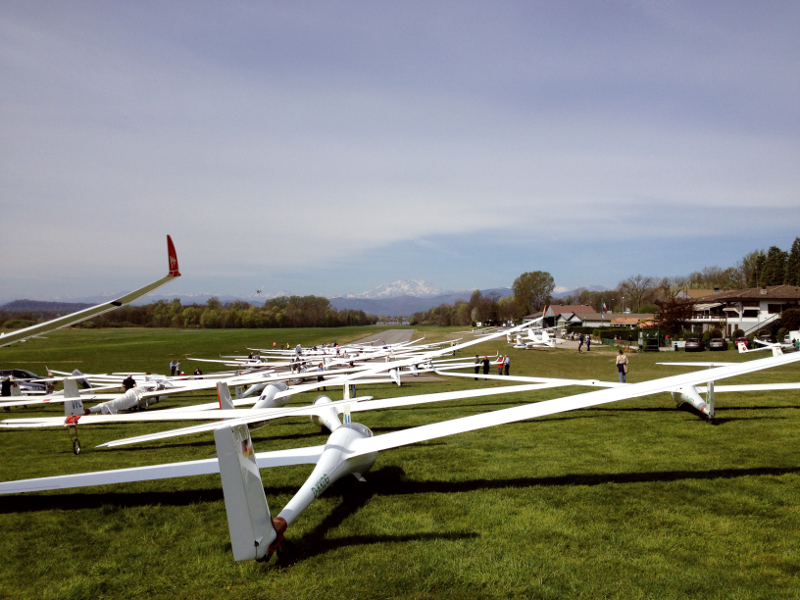 In 1961 the champion glider Adele Orsi from Varese founded in 1961 in Calcinate an Aero Club equipped with a trial field and a license school.

The Aero Club of Varese owes its existence to a woman, Adele Orsi. Born in 1928 and died in 1998, she was a pilot and champion glider, winner of prestigious awards both at national and international levels. In 1961 she decided to create in her city a special place for silent flight enthusiasts.

Built around a core of a dozen members, the Adele Orsi Aero Club (ACAO) soon became the largest national aerial club. Today it is managed by Margherita Acquaderni, has over 270 members and a license school that trains 20-30 pilots every year.

Since its foundation, the Aero Club has been operating in Calcinate. Located in a picturesque landscape among the hills, the Varese Lake and the Campo dei Fiori, the club allows its members to hone their gliding skills in mountain as well as in foothills areas.