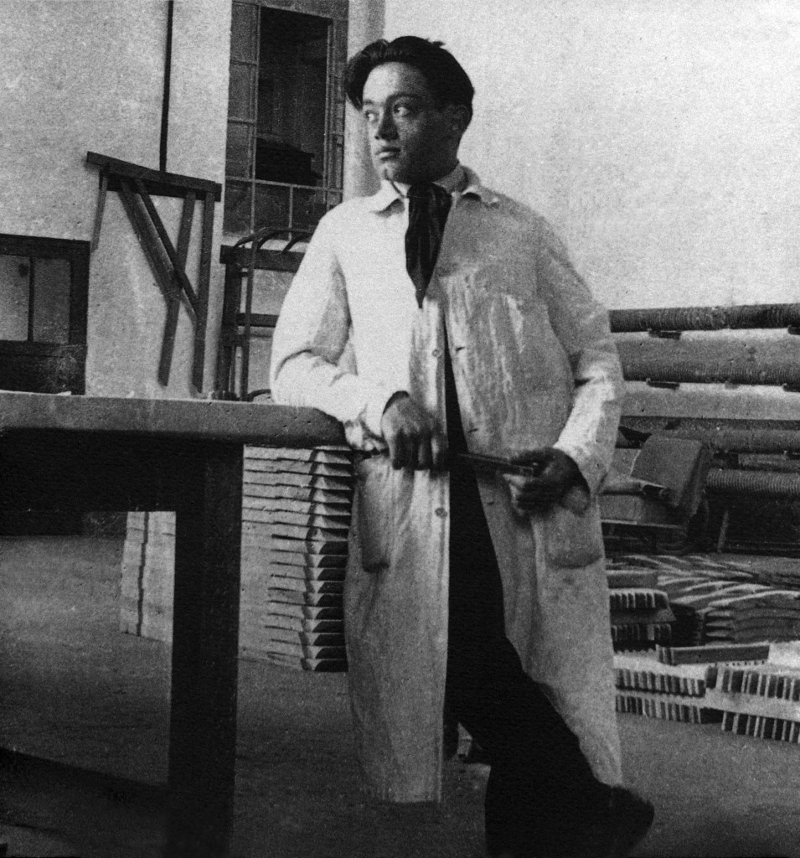 Flaminio Bertoni began his successful career as a designer in Varese, at Carrozzeria Macchi: he was responsible for the creation of the historical Citroën models

In 1918 Flaminio Bertoni was 21 years old and had just obtained a technical diploma. He had escaped the nightmare of World War I – too young to be called up – and still did not know that life would take him away from his country of origin, making him a popular “car stylist”.

While Italy rolled up its sleeves to get back to normality after the Great War, Flaminio Bertoni began working as an apprentice carpenter and tinsmith at Carrozzeria Macchi, the ancestor of Aermacchi. The young man had talent, soon began a career, and in 1925 became chief designer.

In 1931 he had the chance to move to Paris and immediately seized this opportunity. He did not speak French very well, so he let his creativity speak for itself, presenting to André Citroën his patent for pneumatic lifting of car windows. He was immediately hired. From then on, history consecrated Bertoni as one of the greatest car body designers in the world. He never came back to work in Italy, but remained in France until his death and continued his cooperation with Citroën for the rest of his life.

The first car designed for the French company is the Citroën Traction Avant, designed in three versions. In 1939 he designed the body of the TUB van and, despite the forced interruption during World War II, he continued his work after the war.

Two of Bertoni's creations were presented at the Paris Motor Show. On the 7th October 1948 the Citroën 2CV was presented, destined to enter immediately into the public imagination, and in 1955 the Citroën DS came to life. His last creation was the 1961 Citroën Ami 6, with the original reverse incline rear window. Bertoni died the same year. Varese dedicated a Museum to him in 2014 at Volandia.