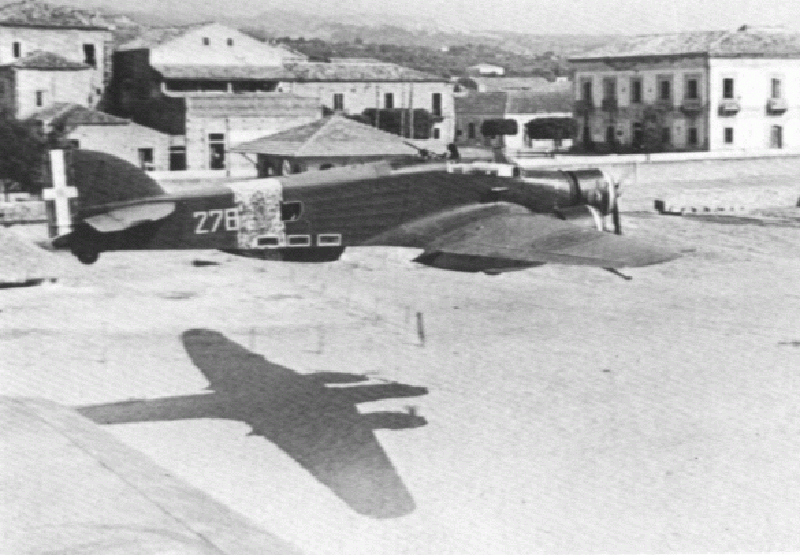 The SIAI Marchetti story began in 1915 and ties its name to famous war aircraft, such as the Sparviero and the more recent M 345.

The Italian Air Force had its pioneers. Many had established their base in the north of the country, between the provinces of Varese and Milan, at the beginning of the 1900s. Among these, there was also Società Idrovolanti Alta Italia (Seaplanes Society of Upper Italy), known as SIAI Marchetti.

Founded in 1915 at the behest of entrepreneurs Domenico Lorenzo Santoni and Luigi Capè, it was not until 1922 that is saw its first successes. The turning point was the entry in the company of Alessandro Marchetti, hired as Chief Designer: to him were attributed the most significant aircraft produced by the company. Two out of all, the Savoia-Marchetti S.55 destined to fly over the Atlantic Ocean, and the S.M.79 Sparviero, the most famous Italian aircraft of World War II.

SIAI Marchetti’s history is also made of other important moments. In the 1930s society gave rise to large projects with seaplanes and airplanes, demonstrating the degree of development and the efficiency of Italian technology. Some of its models became so well known over time that they was used also in the animated film "Porco Rosso" by Hayao Miyazaki.