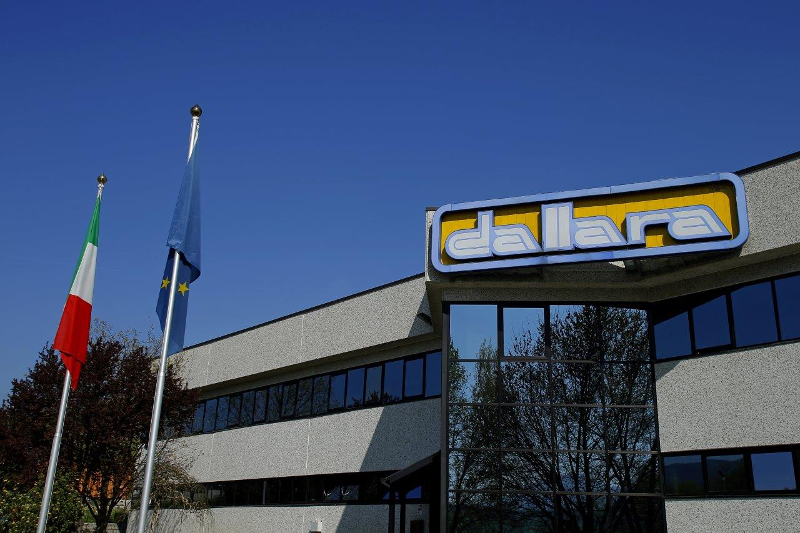 Since 1972 Varano is the headquarters of Dallara Automobili, founded by Gian Paolo Dallara: his goal was to build racing cars, aided by his experience in Lamborghini

When Gian Paolo Dallara returned to the Parma area, his city of origin, he was no longer the newly graduate he used to be: he had gained experience working for Maserati, Ferrari and Lamborghini. Over the years he built his experience within the three largest factories of Emilia, especially in Lamborghini where he received his “baptism of fire”. Alongside the founder Ferruccio since 1963, he became Chief of the Technical Office and worked on important cars such as the Miura.

Dallara left Lamborghini in 1968, before the company encountered the crisis period during which it was sold. But his career in the world of four wheels didn't stop there. Dallara was up to something, and that something became reality in 1972, in Varano de' Melegari. It was the same year in which the city Racetrack was inaugurated.

The news was the foundation of Dallara Automobili, a company for building fast and safe road and race cars. The company boasted four distinctive skills: a design that uses carbon fibre composite materials, aerodynamics, vehicle dynamics, and prototype production. In a short time, Dallara was capable of producing 200 competitive cars per annum.

Today Dallara appears in all Formula 3 championships and is the sole car supplier of championships like IndyCar, Indy Lights, GP2, GP3, Formula V8 3.5 and Super Formula. Moreover, it built cars for preparatory championships. The company worked as consultant for exceptional partners, amongst which Alfa Romeo, Audi, Bugatti, Ferrari, Lamborghini and Maserati.

The latest news from Dallara is the opening of a new Engineering Centre in Indianapolis, where they produce and assemble IndyCars of the future. The same building hosts an entertainment centre, where visitors can learn in a fun way how a racing car is created.