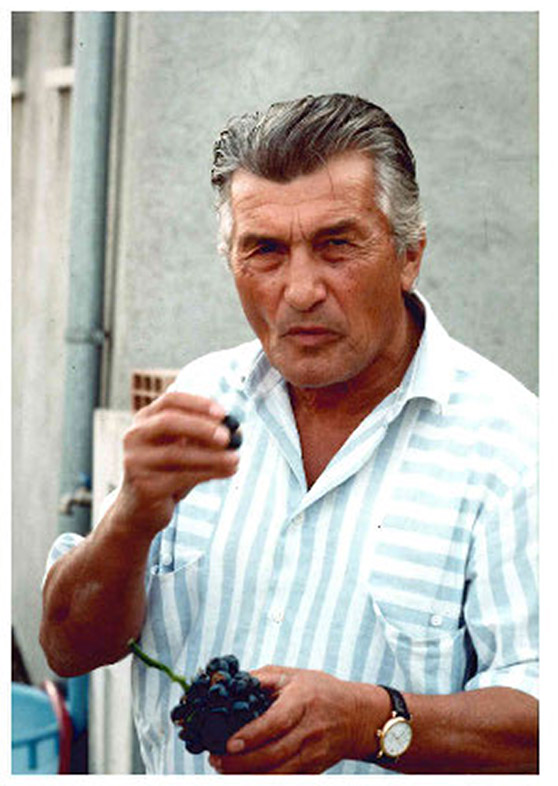 Born under the sign of Taurus, Ferruccio Lamborghini started his career in the field of tractors before moving to sports cars that would carry his name.

28th April 1916. In the trenches throughout Europe, the First World War has become a tug of war devoid of the epic and the enthusiasm of the early days. On that day in Renazzo di Cento, Emilia-Romagna, was born under the sign of Taurus a character who will speak for itself: Ferruccio Lamborghini.

His parents worked the land. Ferruccio, though, from when he was a boy had other ideas in his mind. Interested in more technology and mechanics, he completed his technical studies in Bologna. Born during the war times, it was with another war that the young boy could put into practice his knowledge and technical competence, his know how, as it is called today. On the Greek front of World War II, in Rhodes, he was employed in the vehicle maintenance division.

Is a long red thread that connects the stages of life of Ferruccio Lamborghini. Everything is held in his history, all its experiences are transfigured and are connected perfectly with each other. His bond with the Earth at some point turns up, while his technical experience does the rest. Having returned to Italy at the end of the war, Ferruccio started buying old military vehicles and converting them into tractors. And Italy, at the time, was desperately in need of tractors.

These early tractors built by Ferruccio Lamborghini were successful in Emilia, a region that had to quickly return to working his fields. He decided to buy a shop in Cento where he began regular production in 1948. Business has been good and since 1959 together with tractors we have seen a production of burners and air conditioning systems. He looked to get involved also in the business of helicopters – one of his greatest passions – but he was not given the license. Alternatively, there was another passion that teased him, that of sports cars.

We have arrived at 1963, the year in which Ferruccio Lamborghini opened the doors to his business dedicated to the construction of the perfect motor vehicle. The place chosen, Sant'Agata Bolognese. The symbol, a bull, like his zodiac sign. It was the beginning of the legend: Miura, Espada, Urraco, Countach are just some of the amongst the most famous models with the Lamborghini signature.

The first decade was the golden period. Then, the oil crisis and recession inaugurated a long difficult moment during which the Lamborghini plant managed, between the highs and lows, to survive to the present day. Its founder, Ferruccio, saw himself into forced to selling that took place in 1974.

But as we said, everything is held in history. That "sense of the earth", in the end, emerges again, stronger than before. Ferruccio Lamborghini retired in his vineyard in Umbria where he died in 1993. In the last years of his life he returned to deal occasionally with the automotive field. His ties with Sant'Agata and Renazzo continued over the years, witnessed by the giant parade of cars and tractors on the occasion of his funeral.