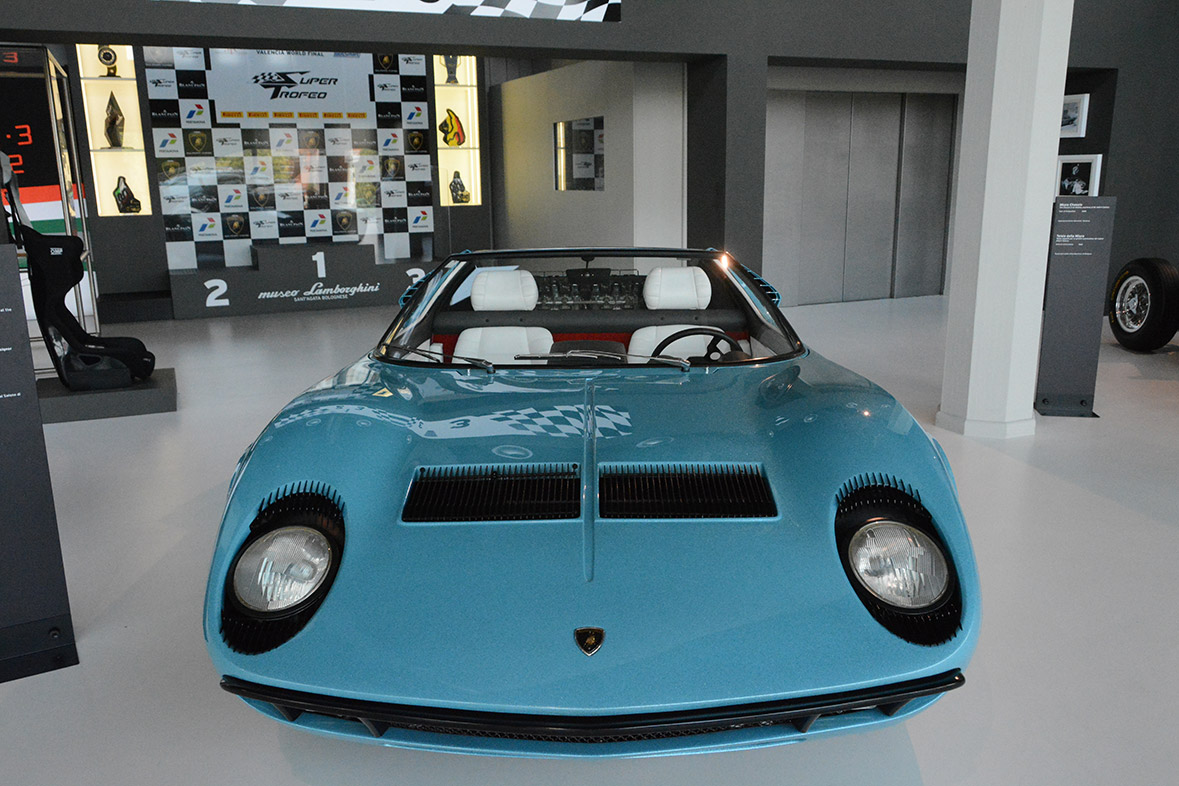 In 1966 the Lamborghini Miura saw the light of day, a descendant of the Countach, the result of project manager notes including Gian Paolo Dallara and Paolo Stanzani.

"Miura" is the name of a breed of fighting bulls. And is also the name of a lucky car model: exactly the "Lamborghini P400 Miura". Presented at the Geneva Motor Show in 1966, this is the first true supercar entered in modern car history. Very low, sleek, sinuous, showing a speed of 300 km/h. Compared to it the competition suddenly seems old, behind its times. The 50 scheduled units were all sold in no time: actors, sovereigns, aristocrats ... the crème de la crème, everyone wants the Miura. And behind the Miura, of course, there is the work of men, notably engineers Gian Paolo Dallara and Paolo Stanzani.

At the time of Miura, Dallara was head of the Technical Department. He had been working for Lamborghini since 1963, hence from the opening in Sant'Agata Bolognese. The same Ferruccio wanted him right away: the engineer from Parma is only 27 when he arrived at Lamborghini, but he had already worked for Maserati and Ferrari. And in Lamborghini, his talents blossomed: in fact the first car of the Bull – the 350 GT – already carried his signature. Dallara will remain in Sant'Agata until 1968 and then accept an assignment in F1 and F2.

Paolo Stanzani, his Deputy, will replace him as head of the technical department. Besides, Stanzani, hired immediately after graduation, is part of the crew from the earliest years. The Miura and his new position will be followed by the creation of the Espada – derived from Marzal, a reworking of the Miura –, the Urraco and the Countach, the real heir of the "Bull".

Stanzani himself explained that the Countach was born from taking Miura's features to an extreme level: a head-turning aesthetic, exhilarating performance, innovative technology. The car would have a resounding success in the very years in which Stanzani left Lamborghini following the sale of the company in 1974.