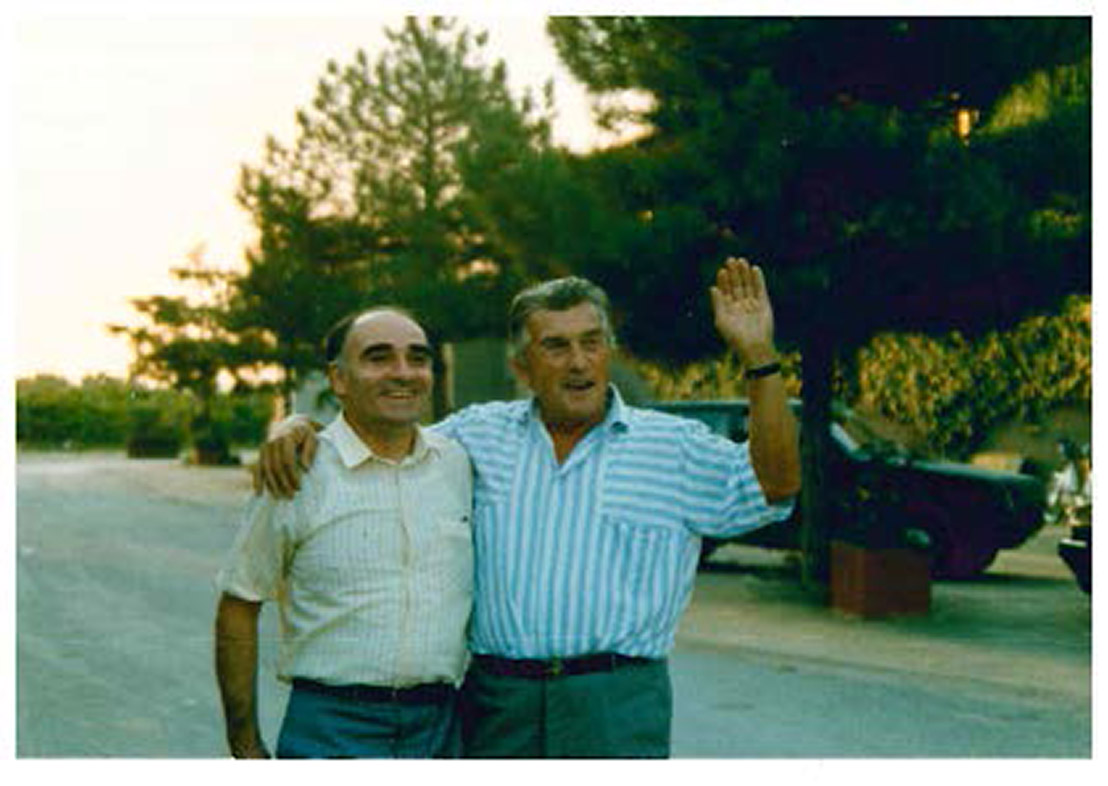 In 1974 Ferruccio Lamborghini was forced to sell the company, but the Countach car produced in previous years proved to be a success.

Following the first successes of the 1960s, Lamborghini seemed to inaugurate the subsequent decade under good auspices. In the Sant'Agata Bolognese firm there were being produced two interesting models, both derived from the Miura. "LP 500", said Countach, is a powerful and high-performing car with a particular, continuous and aggressive form. The "Urraco" is a kind of smaller and less expensive Miura, suitable for smaller budgets. But there was a problem on the horizon. In fact, more than one.

The social climate was not the best. At the beginning of the 1970s tensions permeated Italy just as the rest of Europe, bringing about a period of deep crisis in the luxury sector. Another energy crisis complicated things with strong repercussions in motorsport. The Lamborghini group companies were affected by the situation: the Urraco and the Countach, already manufactured, arrived at the first customers only between 1972 and 1973.

During this period the difficulties in the tractors sector required Ferruccio Lamborghini to sell a share of his car company, and the remainder was sold in 1974. With him historical names left the company, like the engineer and test driver Bob Wallace and the engineer Paolo Stanzani. The latter was one of the creators of the Miura, the Countach and the Urraco.

The new owners, two Swiss motoring enthusiasts, were now holding a real nut to crack. But it was precisely the Countach to temporarily lift the fortunes of the company, allowing it to survive the troubled years of the 1970s due to the success of this innovative and unmatched model.