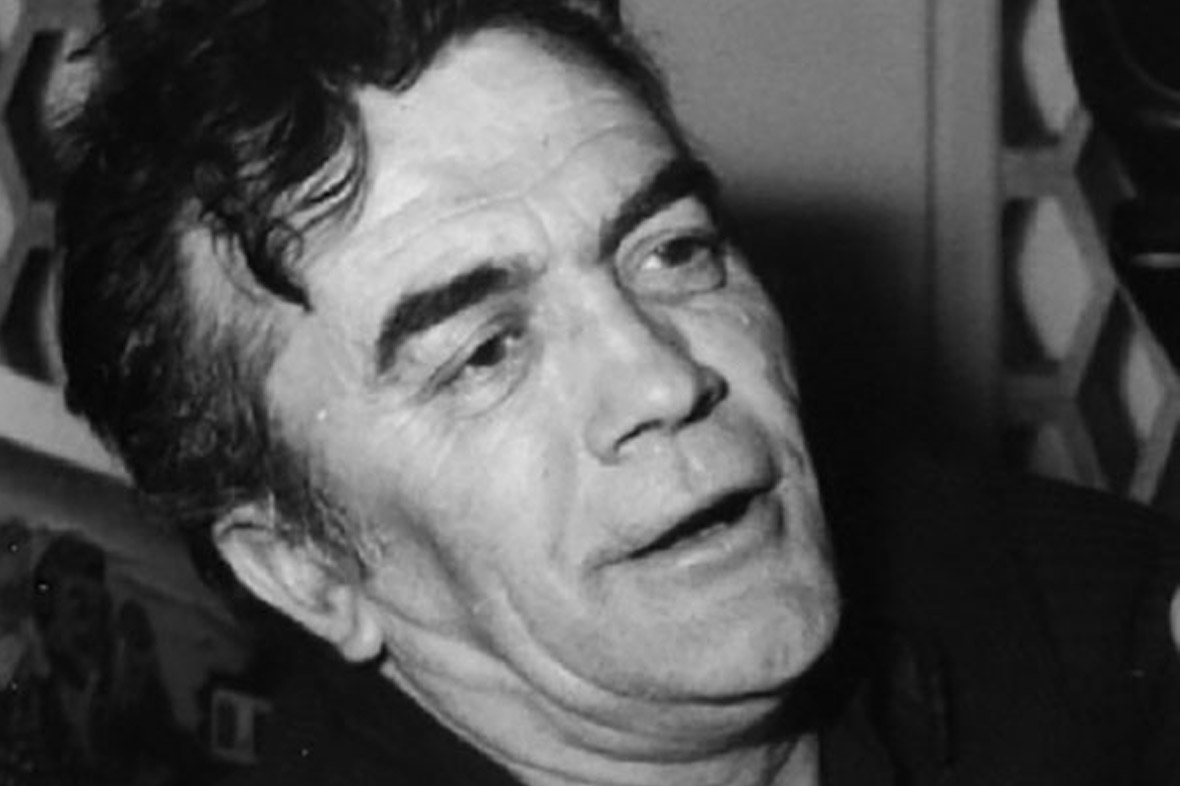 Barighin was the soul of the Museum of the Automobile in San Martino. A pioneer in the history of car collecting.

Without Barighin, it would have been impossible to give life to the Museum of the Automobile in San Martino in Rio. Emilio Storchi Fermi, a.k.a. “Barighin”, was the soul who gave impetus to the first nucleus of historic cars belonging to the gentleman from Bologna, Domenico Gentili.

Starting in 1956, when Gentili’s collection was transferred from Borgo Panigale to San Martino in Rio, Barighin began to travel around Italy hunting for other “scraps” to bring to town. Financed by Gentili, he invented strategies to snatch up the right deals (the best of all, an Auto Avio 815), participated in all auctions where cars were sold, and bought at the highest prices to be sure to win them.

The other buyers thought it was ridiculous and unwise, in the 1950s, to buy all those scraps from the 1920s. Yet, time has proved Barighin right: together with Gentili, he became one of the pioneers of historic motoring. The initiative of Barighin, helped by the economic possibilities of Gentili, made them pioneers in the quest for vintage cars, at least twenty years before everyone else did. They were determined in making San Martino in Rio an important center for collecting and exchange, as well as the seat of a tried and true museum dedicated to historic cars, which officially opened in 1966.

However, just nine years later, in 1975, Barighin suddenly passed away, right in front of the Bar Sport café that had become a meeting place for car enthusiasts. Without him, the museum risked failure, yet, thanks to the tenacity of its heirs, in 1981, it took off again, and is still going strong today. Barighin’s story, like that of many other men, is a story you might hear on a daily basis: a human story that, in its reality, seems incredible, making it a legend.