Pratola Serra is part of the National Motor Cities Network due to the fact that it has been the site of automotive factories since the last decades of the twentieth century. In 1980, following an agreement between Alfa Romeo and Nissan, the city became the production site for the Arna and Alfa ‘33 models. After this experience, on the same site, Fiat created the FMA, a production facility for automotive engines, which soon became one of the main industrial districts of Irpinia.

The municipality of Pratola Serra is located in the province of Avellino and was born from the union of the municipalities of Pratola, Serra, and the town of San Michele di Pratola. The territory has very ancient cultural origins and winds along the ancient road that connects with the Puglia region.

Pratola Serra and archeology
In 1981, during the excavations for the installation of prefabricated buildings for the earthquake victims of Pratola Serra, on the agricultural area of the Pioppi-Saudelle district, the wall structures of a church dating back to the Longobard period (5th-7th Centuries AD) were found. Subsequently, a second and more thorough search led to the discovery of the remains of an ancient Roman villa with its own hot springs spa. These discoveries allowed Pratola Serra to be included in the European Longobard itineriary: the “Longobard Ways Across Europe”, a tourist-cultural common thread between European countries and cities where the Longobard presence is witnessed through historical, archaeological, museum-related, artistic, monumental, pictorial, and ecclesiastical findings.

However, the underground wonders of Pratola Serra do not end here. Further excavations have brought to light traces of other human settlements, dating from various historical periods and preserved in a complex stratification of soil. Researchers have concluded that the area preserves traces of the presence of humans from at least five different historical stages, ranging from Prehistory to the Late Neolithic (3,000 BC), and the Late Middle Ages of the Angevin era (13th-14th Centuries AD). Another rarity is the unique wealth of the lithic industry, documented and ascertained on the territory of Pratola, with finished and rough products: blades and arrow tips, also with vanes.

Typical Products
The area of Pratola Serra is known for the production of wines, among which three types of fine DOCG wines stand out: the Taurasi, the Greco di Tufo, and the Fiano di Avellino. Local farms produce delicious local cheeses, including caciocavallo (stretched curd cheese) and scamorza (spun cow’s milk cheese), as well as some types of salami, such as soppressata (cured dry salami) and sausage. Instead, different types of homemade pasta, deriving from the cultivation and processing of grain, are known throughout all of Italy, such as Cavatielli, Lagane, and Maccaronara. Finally, the flagship of the territory is the Truffle of Bagnoli.

Thanks to a joint venture between Alfa Romeo and Nissan, Pratola Serra was the production site for the Arna and Alfa ‘33 cars while, today, it is home to the Fiat FMA plant for the production of automotive engines. 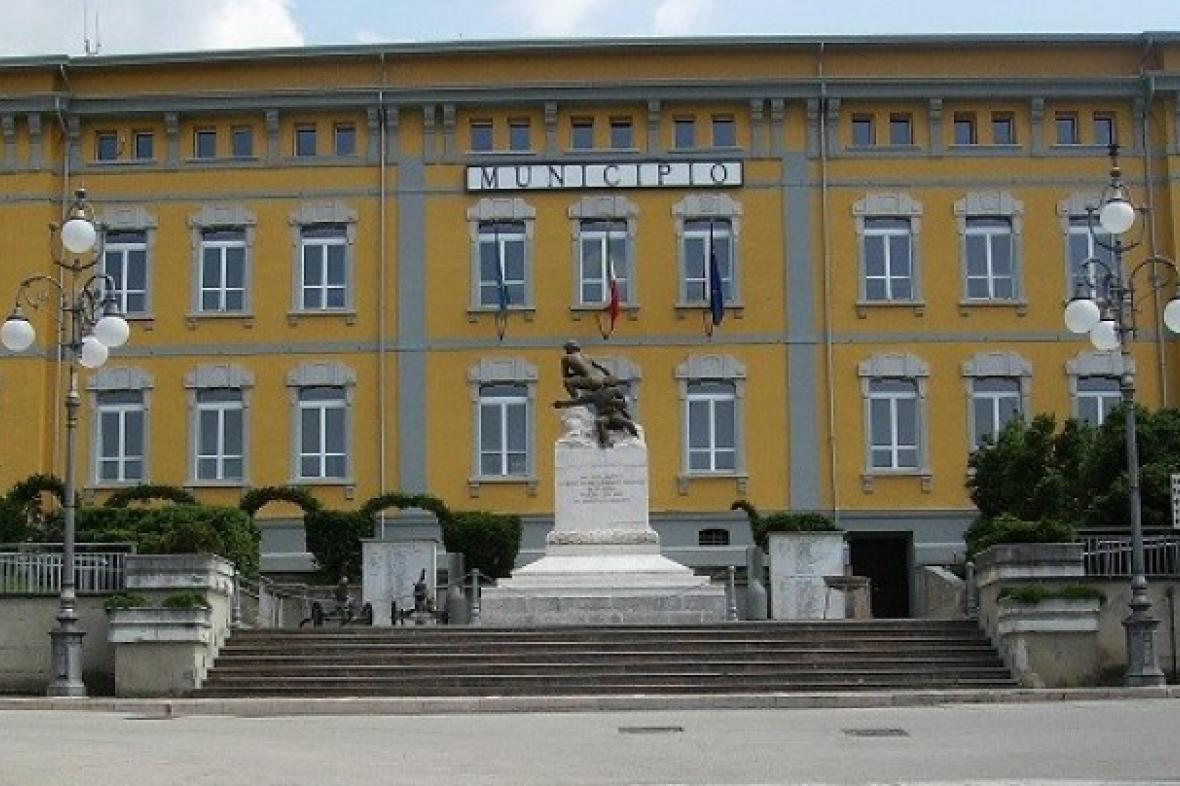