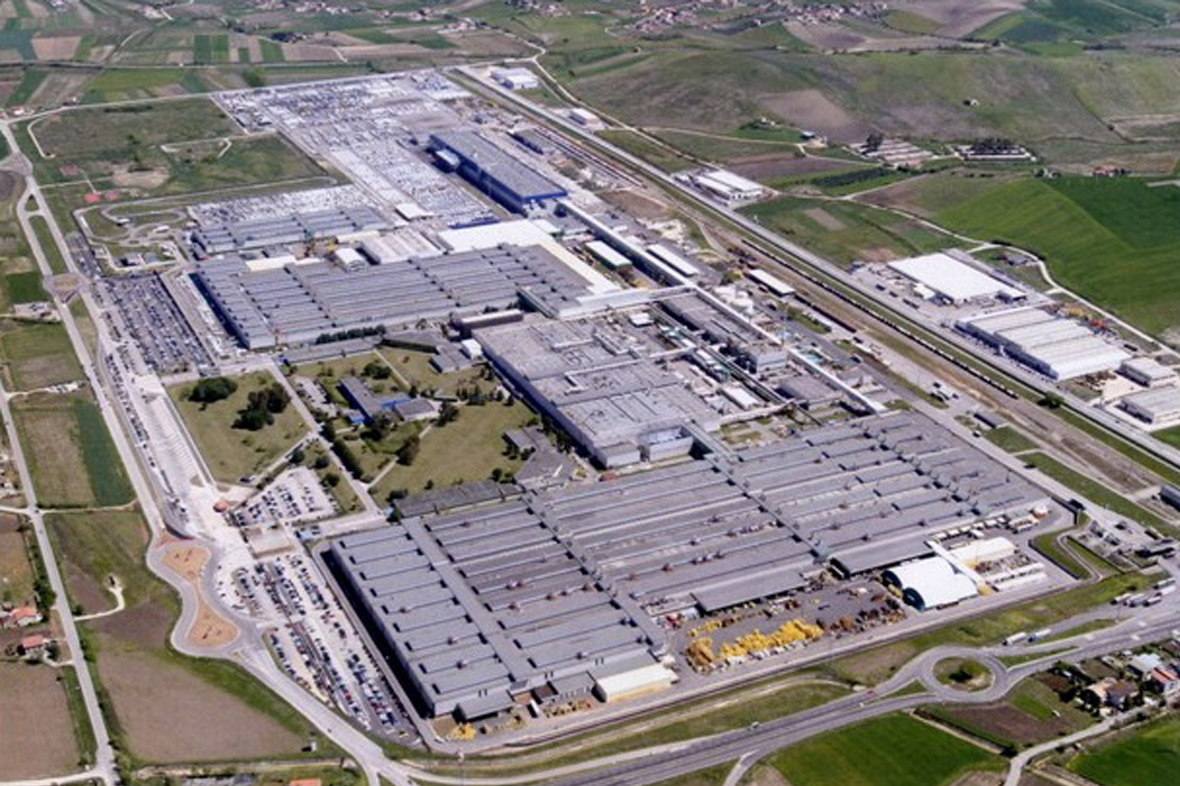 Since 1981, Sevel has produced several of its light commercial vehicles in the Sangro Valley, between Paglieta and Atessa: one above all, the timeless Fiat Ducato.

It was 1981 when the European Light Vehicle Company decided to open a new plant in Abruzzo, in the heart of the Sangro Valley. The Sevel production plant, therefore, settled between two adjacent municipalities, Paglieta and Atessa, becoming a lever of economic development and a job opportunity for the locals.

Today, the factory in Abruzzo covers an area of 1,200,000 square meters and employs approximately 6,200 people. Over the years, it has established itself as Europe’s largest light commercial vehicle manufacturing facility. Following the stages of the production cycle – body-working, painting, and assembly - three models came to light here: Fiat Ducato, Citroën Jumper, and Peugeot Boxer.

Amongst all, the Ducato became an institution. In 2014, it entered its sixth production season and, in 2016, it blew out its thirty-five candles. Already from its first series, produced between 1981 and 1990, the Ducato adopted innovative approaches. The front transverse engine, traction, and tank brought together in a single module with the cab, the spacious loading compartment, are all elements that have contributed to the longevity of the vehicle.

Over time, the model refined its features by becoming a true point of reference, produced in more than 10,000 variations and sold in more than 80 countries worldwide. Its numerous body versions and the efficiency of the chassis have also made it a precious medium for interior design specialists for special vehicles and campers. This allowed to create a good synergy and a bond with the Trigano company, set up in 2004 in the same industrial zone.