Paglieta is part of the Rete Nazionale Città dei Motori (National Motor Cities Network) due to the presence of two important manufacturing facilities located in its own municipality and the neighboring Atessa. The first is the Sevel plant, opened in 1981 for the production of light commercial vehicles including the famous Fiat Ducato. The second, recently acquired, is Trigano. The French multinational caravan and trailer manufacturer chose this area as a production site in 2004, creating, among other things, a fortunate collaboration with Sevel. Thanks to its connection with the four-wheel industry, since 2007, Paglieta organizes a solidarity ride through the Sangro Valley every year. The proceeds go to the construction of schools and buildings for the children of Borneo.

Paglieta is a town situated on a hill overlooking the Sangro Valley and the Trabocchi Coast. The village, of ancient Italic origin, became a fief of Lanciano with the name of Castrum Palletae, and still shows several testimonies of medieval times. Paglieta actively participated in the events that led to the unification of Italy: a citizen of the town, Giuseppe Tretta, participated in the “Expedition of the Thousand” as a Major in the corps of Garibaldi. During the Second World War, the town, which was crossed by the Gustav Line, was the scene of the famous Sangro battle, undergoing damage and counting many fallen.

Testimonies of the past: Gate Tower and the Church of Santa Maria Assunta in cielo (St. Mary of the Assumption)

Built near the surrounding city wall, the Gate Tower is one of Paglieta’s main symbols. Once a bell tower and clock, it incorporates an ancient gateway to the ancient village. Today, the building of which it is a part, was built in the 18th century on structures of medieval origin. The Church of Santa Maria Assunta in cielo (St. Mary of the Assumption) was originally founded in the 16th century and rebuilt in the first half of the 19th century, with a brick facade, three naves, and colored stucco decorations.

The Nelli-Polsoni Museum of Popular Traditions

The Museum was founded in 1998 thanks to the commitment of parents and pupils from Paglieta’s elementary and middle schools, who recovered objects and proof of the local peasant culture, traditions, and customs of the community from the 19th century. Inside, there are several exhibit areas with old farm tools and objects of the peasant tradition, such as a chassis and a wagon for dowries. There are also particular war objects, such as cards from the front and the diary a soldier held during the First World War.

The main event held in Paglieta is “Autumn Trails” that, each year in October, enhances the territory through the best of its products. The route winds through wine, oil, cheese, honey, flour, chestnuts, and other local gourmet stands: a delightful occasion with tastings, fun, and music. Thanks to its ties to the world of motors, Paglieta is also a stop along the National Solidarity Ride for the Children of Borneo, which takes place every year in July.

Food & Wine
Paglieta’s real specialty is “pasta alla mugnaia” or maccarùn a mman, strictly home-made with soft wheat flour, which is the most suitable for the long and tiring working process it entails. Still, today, the pride of the Paglieta kitchen, the Tartaglia master millers and pasta-makers started the tradition between the 19th and 20th centuries. According to customs of the time, once ready, the “pasta alla mugnaia” was seasoned with sheep ragout, the most economical and most easily found condiment of the area.

In the heart of the Sangro Valley there are two Italian four-wheel work and production districts: these are the Sevel and Trigano plants, located between the municipalities of Paglieta and Atessa and affirmed in the production of large vans and campers. 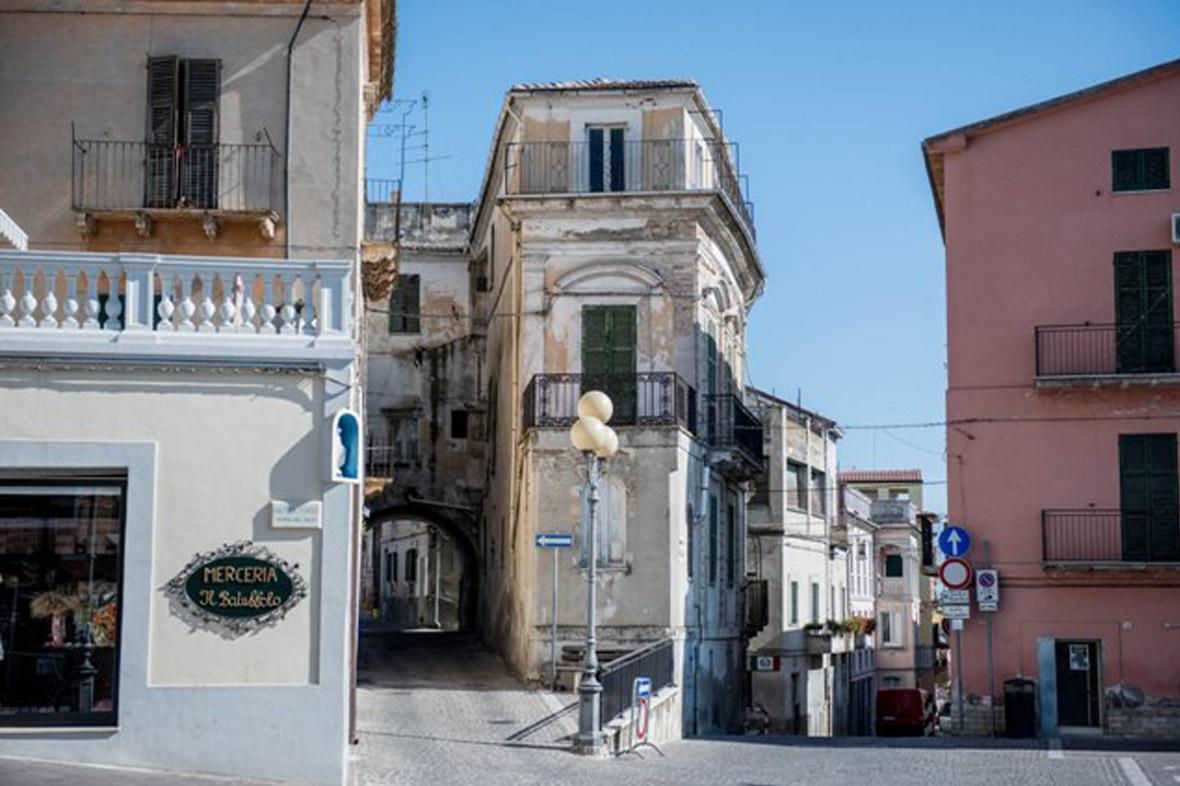 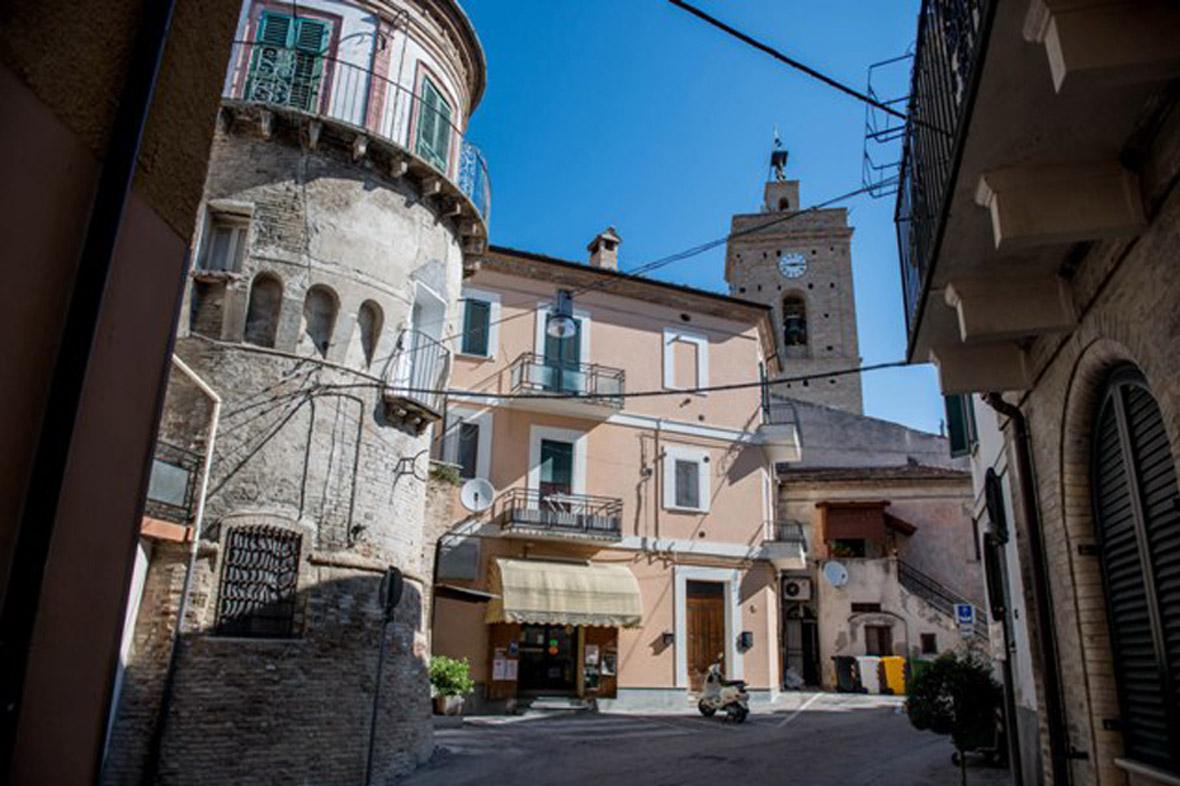