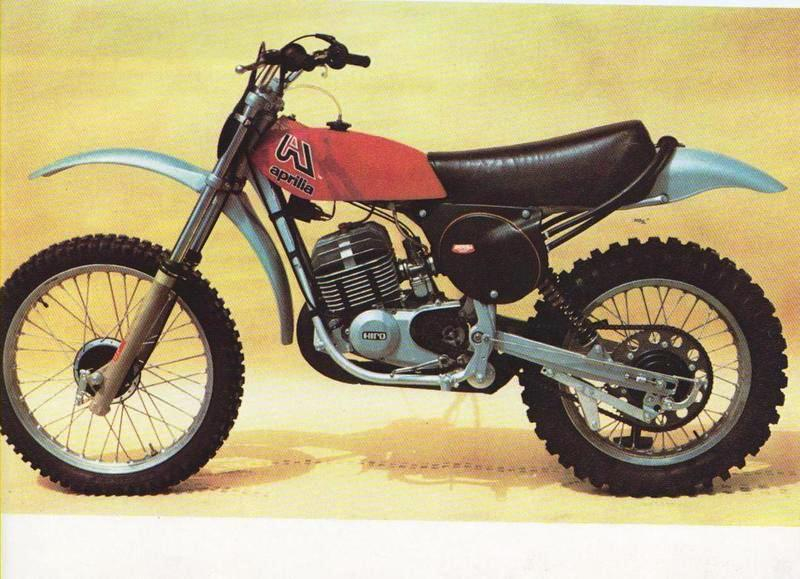 In 1975, the first Aprilia racing bike was created: the production house finally reached national competitions and, within two years, it began to bring home good results and its first victories.

From bicycles to mopeds, and mopeds to sports models: for Aprilia, the transition began around the 1970s. This is when Ivano Beggio converted the production of the family business, which was founded by his father Alberto, saying goodbye to bicycles and opening its doors to the production of motorcycles.

Within a few years, after the success of the "Scarabeo" cross model produced in 1970, the goal was to crown a dream: to participate in national competitions. The first cross-racing experiment came in 1974, entrusted to Maurizio Sgarzani, who was in the cadet category of drivers. However, 1975 was the turning point, when the first real Aprilia racing bike was presented with the ambitions of a victory.

The first titles came in 1977 in the 125 cc and 250 cc classes of the Italian championship. The following year, the rider, Alborghetti, finished the season with two third places and an absolute sixth place in the world championship. Until that moment, this was the best placement ever achieved by an Italian rider. So, step by step, Aprilia’s notoriety crossed national boundaries, and foreign markets began showing an interest in these new “Made in Noale” motorbikes.