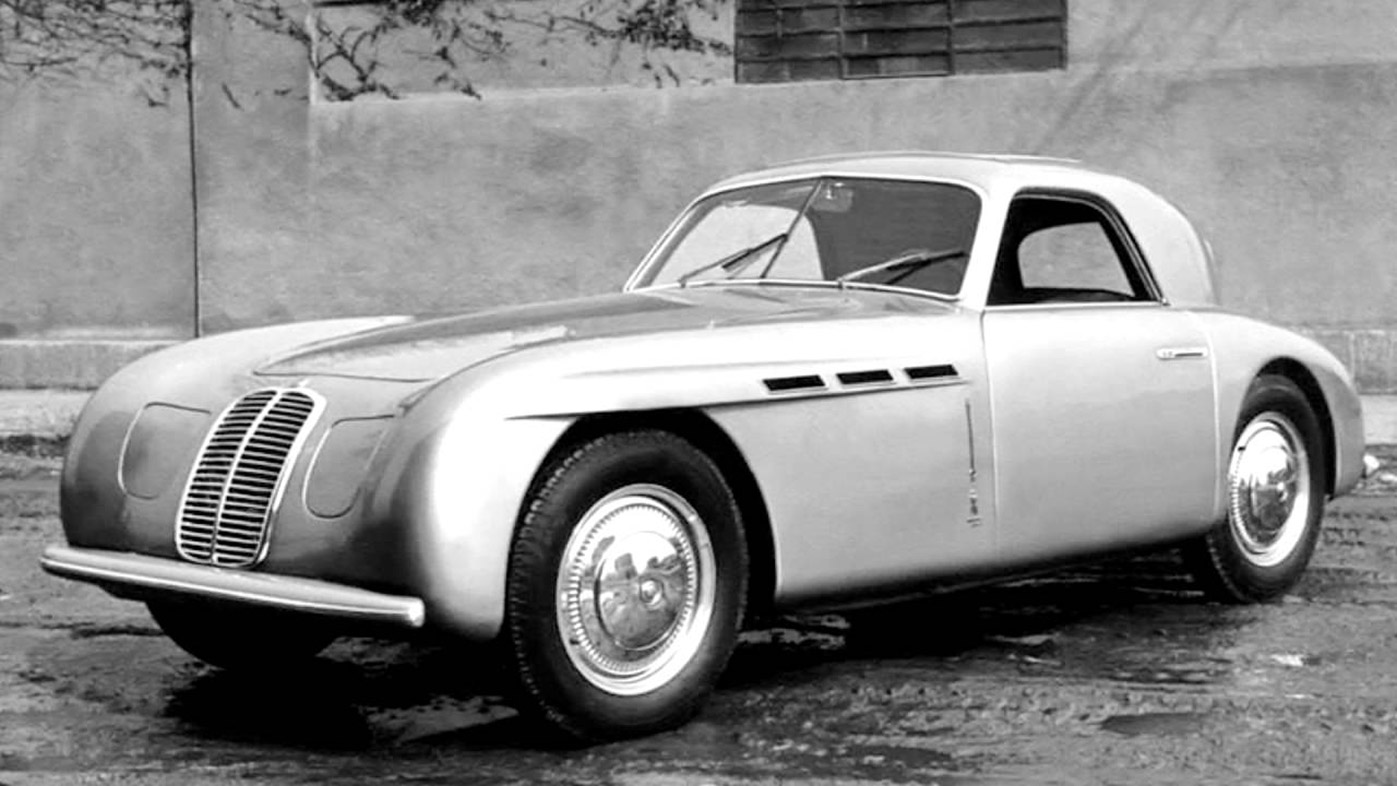 The first Maserati road car was built. It was the A6 model, designed by Pinin Farina and produced in just 58 exemplars.

At certain times, it seems that the stories about Maserati and Ferrari go hand in hand. Not only did the respective car manufacturers open in Modena during the same time period, but from the production point of view they also have one particular year in common: 1947.

The war ended not long ago, and there was a great desire to start over, to move on. For the motoring sector, it was the beginning of a golden era. In 1947 the Maranello factory presented its first car bearing the Ferrari name, while the Trident carmaker in Modena introduced its first Maserati road car. It was the A6, produced in just 58 units. Based on the Sport model, it featured a 1,500 cm3 engine, 65 hp, a top speed of 170 km/h and its body bears the signature of Pinin Farina.

After the A6 there were other coupé and spider models, also produced in limited editions and “dressed” by various designers, in particular Frua and Zagato. To have the first vehicle built “in series” there is another 10-year-long wait: it will be the 3500 GT, originally with a Coupé Touring bodywork, produced in 1,983 exemplars. Its construction coincides with the temporary retirement of Maserati from the racing world (between 1957 and 1958).