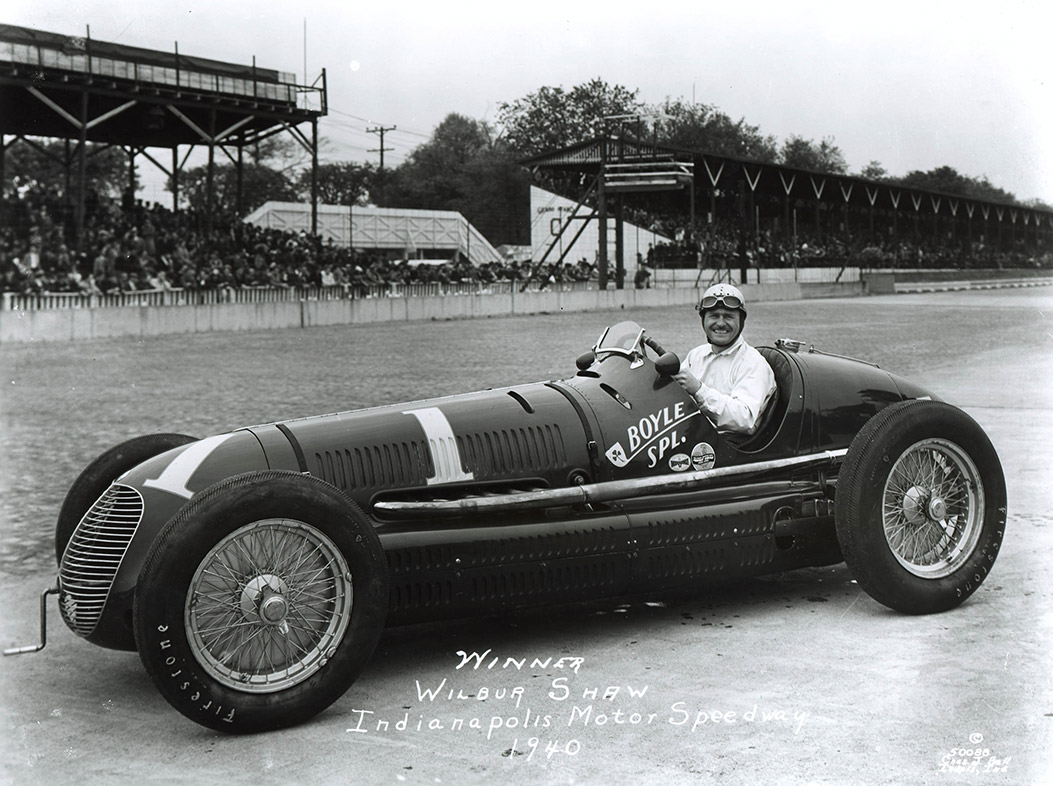 Maserati is the only Italian carmaker to have won the Indianapolis 500, no less than two years in a row. One of Trident’s many American successes.

1939 and 1940. Two important years for Maserati, which just moved from Bologna to Modena. The carmaker took two consecutive victories at the Indianapolis 500 with American racing driver Wilbur Shaw at the wheel of the 8CT, renamed Boyle Special.

Maserati is the only carmaker to win this trophy with a fully built vehicle. It was also a record for Shaw, who amongst other things became president of the Indianapolis Motor Speedway from 1945 to 1954. In fact, Shaw was the first racing driver to achieve two victories in a row on the Indy racetrack at the wheel of the same car.

Furthermore, between 1941 and 1947, Maserati achieved two third places a one fourth place arrived on the same Indianapolis racetrack. In one edition it found itself leading the race again, but then a tire burst forced the car to leave the track.

Still in the United States, the Trident carmaker was able to emerge victorious in the popular uphill Pikes Peak race in Colorado with Luis Unser in 1948 and 1947. A mostly dirt track with 156 bends that goes up from 1,440 to 4,300 metres in less than 20 km. Maserati’s American successes have been crucial in creating a full nucleus of overseas fans and in making the Trident cars exceptional cameos in many movies.