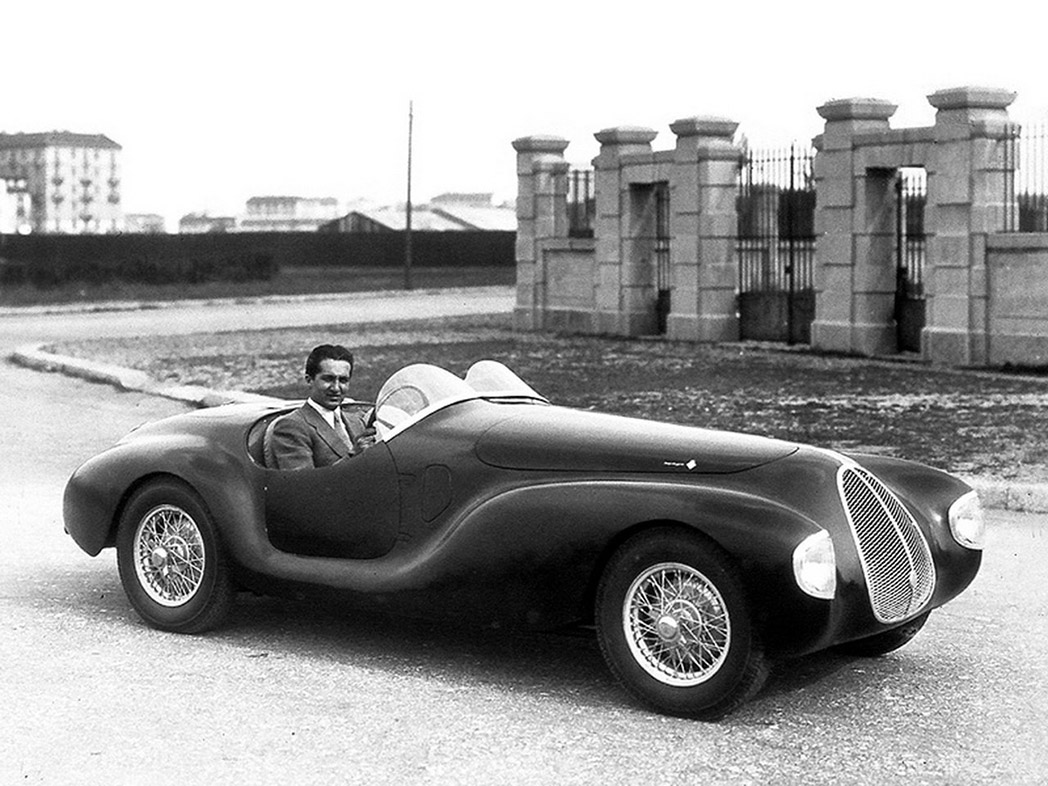 Enzo Ferrari started his Modena Auto Avio Costruzioni in 1939: this was the first step towards the company that will revolutionize the world of racing and Gran Turismo cars.

The Second World War broke out on the 1st September 1939. A few days later something exciting happened in Modena. After 20 years spent working for Alfa Romeo, Enzo Ferrari decided to start his own carmaking company in his native city. In the severance package, the Portello company included the prohibition from using the Ferrari name and the Prancing Horse symbol for 5 years, which Enzo had been using since 1932 for the Alfa racing department. Enzo started a company named Auto Avio Costruzioni, the first step towards the legend.

Auto Avio Costruzioni remained in its Modena headquarters for four years. The first spider models were created here. Among them, the Auto Avio 815: the first car designed by Enzo Ferrari, painted in red amaranth. With Italy’s entry into the war and the law on decentralisation, Enzo Ferrari moved the company out of the city to Maranello in 1943.

The original name, i.e. Auto Avio Costruzioni, stayed active even after the veto on using Ferrari and the Prancing Horse was lifted. He kept it until 1957, then changed it to Auto Costruzioni Ferrari. Only from 1960 onwards the Drake’s carmaker became simply Ferrari S.p.A.