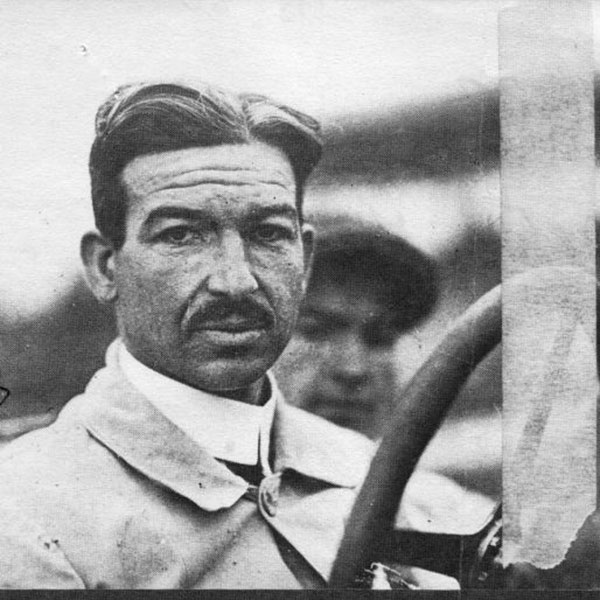 Alfieri Maserati was born in 1887: founder of the Maserati carmaker, he was assisted in his feat by many of his brothers.

It may be said that, before reaching Modena and passing through Bologna, the Maserati story began in Voghera. This is, in fact, the city of origin of Trident carmaker's founder, Alfieri Maserati, and his brothers.

The Maserati sons, all boys, were born from Rodolfo Maserati, Royal Railways engine driver and his wife Carolina Losi. The eldest is Carlo, racing driver and motorcycle designer in the early 1900s. Followed by Bindo and the first Alfieri, who unfortunately died a few months after birth. The next son, our Alfieri, is given his name. Then there is Mario, who becomes a painter, followed by Ettore and Ernesto.

After the outbreak of the First World War, Alfieri Maserati patented a special spark plug for aviation engines, which he started building in Milan. At the end of the conflict, when Alfieri returned to Bologna, he continued the production of spark plugs, an activity which run alongside the preparation of sports cars. His brothers worked alongside him: Ettore, Ernesto and later, Bindo, when his job with Isotta Fraschini ended.

It may be said that more than half of the family became involved in the project of the carmaking company.  Alfieri, Bindo, Ettore and Ernesto are in fact the four Maserati brothers who tied their name to the car and the company. But Mario, the painter, has contributed as well. In fact, he is the author of the Trident logo. Today, the original design drawn with a pencil is still kept in the Maserati archives.