Cento is part of the Rete Nazionale Città di Motori (National Motor Cities Network) since it is the place of birth of Ferruccio Lamborghini, the historical founder of the carmaking company based in Sant'Agata Bolognese. Ferruccio was in fact born in Renazzo di Cento in 1916 and it is here that he took his first steps in the world of engines. Before meeting with the fame of being exclusive builder of luxury cars, he chose Cento as the headquarters of Trattori Lamborghini (Lamborghini Tractors) in 1951. This met an important need for agricultural vehicles in Italy in the years following the Second World War.

The name Cento originates from the centuriation of the Padan Plain, a work of reclamation, deforestation and sub-divison of terrain carried out by the Romans in the II century A.D.
It went from being a fisherman’s citadel in the marshes to agricultural vocational centre in the year 1000. Starting from 1185, the Bolognese church takes charge of land reclamation, with plots of land conceded in perpetual lease to locals. Hence the Partecipazione Agraria (Agrarian Participation) was instituted, a form of property ownership still in existence today: it is based on twenty-year redistribution of all the plots of land to descendants of the families that created the heart of the Centese community.

In 1502, Cento is allocated as dowry to Lucrezia Borgia and, after her wedding with Alfonso I d'Este, passed on to the Ferrara Duchy until the devolution of 1598, after which it returned under the rule of the Papal State. During the same period the city gave birth to Guercino, one of the major artists of the 1600s. Between 1600 and 1700, Cento was fully renovated thanks to the costruction of new buildings and churches. Today ochre, sand, terracotta, clay and mustard are the colours that characterise the city’s streets, while the portals guide the visitor to discover its most suggestive corners.

Five days a year, home-made papier-mâché giants parade around the streets, and the city is tinged in all the colours of the rainbow in the middle of a festive crowd. It’s the Carnival of Cento, that culminates with the tradition of the “gettito”: a plethora of prize-throwing and presents strewn in amplitude from the higher turrets of the carts. The carts are, in fact, an expression of work and of the dedication of papier-mâché masters from local associations, that are still hand down their secular craft tradition.

The pulsating heart of city life is Piazza Guercino, lounge-room of cultural, religious and folkloric manifestations. The backdrop is formed by the Municipal Palace, stemming from 1612, and the Governor’s Palace, erected in 1502, concurrently with Cento’s annexation to the Ducato Estense of Ferrara.

Guercino is commemorated in the nearby monument sculpted by Stefano Galletti and also in the name of the main street. There are a lot of city monuments along Corso Guercino. San Lorenzo Cathedral, which guards the painter’s works, Casa Pannini, with its typical wooden porch, Palazzo Rusconi, which hosts the art collections of Cassa di Risparmio di Cento (Cento’s Savings Bank), and the Borgatti Theatre.

Corso Guercino emerges in the piazza where the Rocca soars, founded in 1378 and built during the 1400s. On the inside, there is a tangle of esteemed ambiences, for instance the chimney room, the chapel, the trifora lounge, the cannon rooms, the prisons and the cellars.

The Hebrew ghetto facing three joined courtyards, the Israelite cemetery and the Giant's Garden all complete the picture as real creations in living spaces. Among the churches visible to the eye, there is the Oratorio della Crocetta, decorated with frescoes from the 15th century, the churches of Saint Sebastiano and Rocco and the chapel of Saint Maria Maddalena.

The city is located inbetween the cities of Bologna, Modena and Ferrara, and the locals are renowned to be “greedy for food”. This “frontier” position has fostered the contamination of special dishes by strong and gourmet dishes. True monarch among flavours is puff pastry: originally a poor dish, it became popular among the noble and ruling parties during the Renaissance. Another special dish is pork meat, used to prepare a wide range of sausages, from grilled salami to “cotechino” (gelatinous pork sausage in a natural casing). Red wine accompanies meals, nocino concludes them, a traditional liquor drawn from kernels of nuts collected on the 24th June, i.e. Saint Giovanni Day.

Cento is the city where Ferruccio Lamborghini was born, the same place where, before becoming famous with his luxury cars, he took his first steps in the world of engines, founding Trattori Lamborghini (Lamborghini Tractors) in 1951.

View of the castle of Cento. 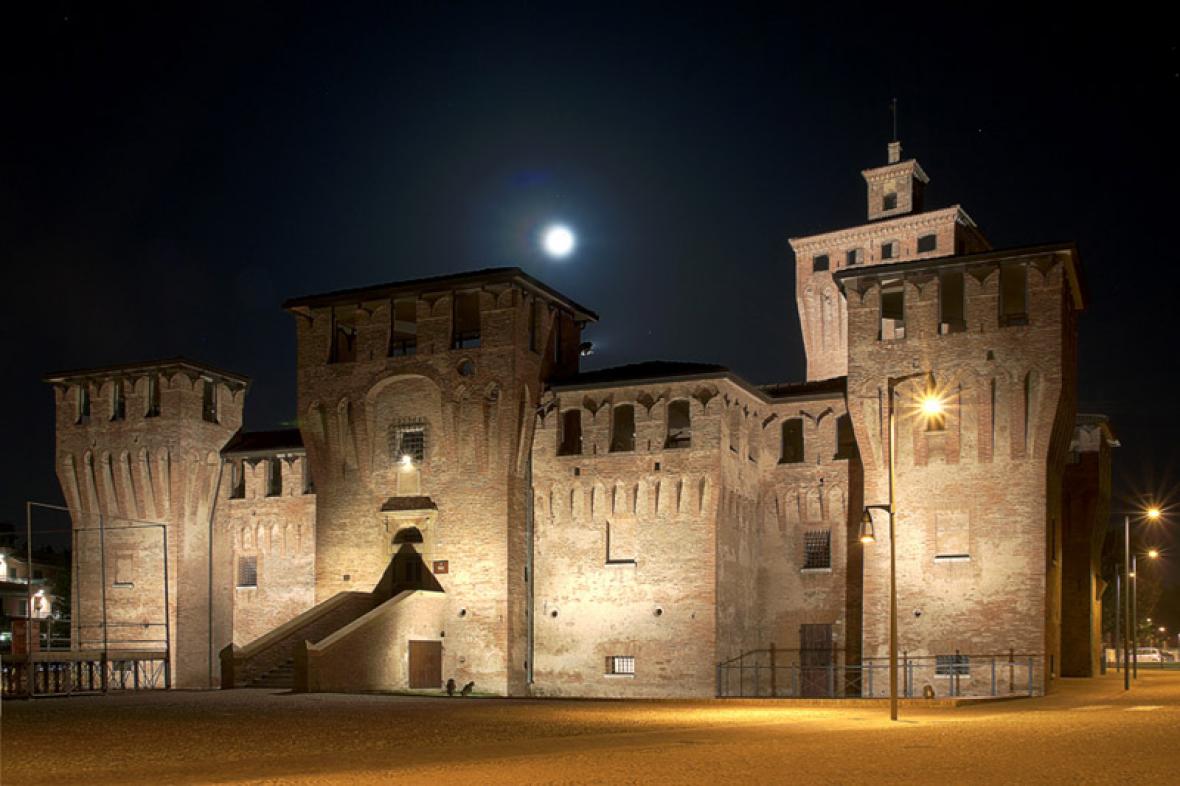 Float at the Carnival of Cento. 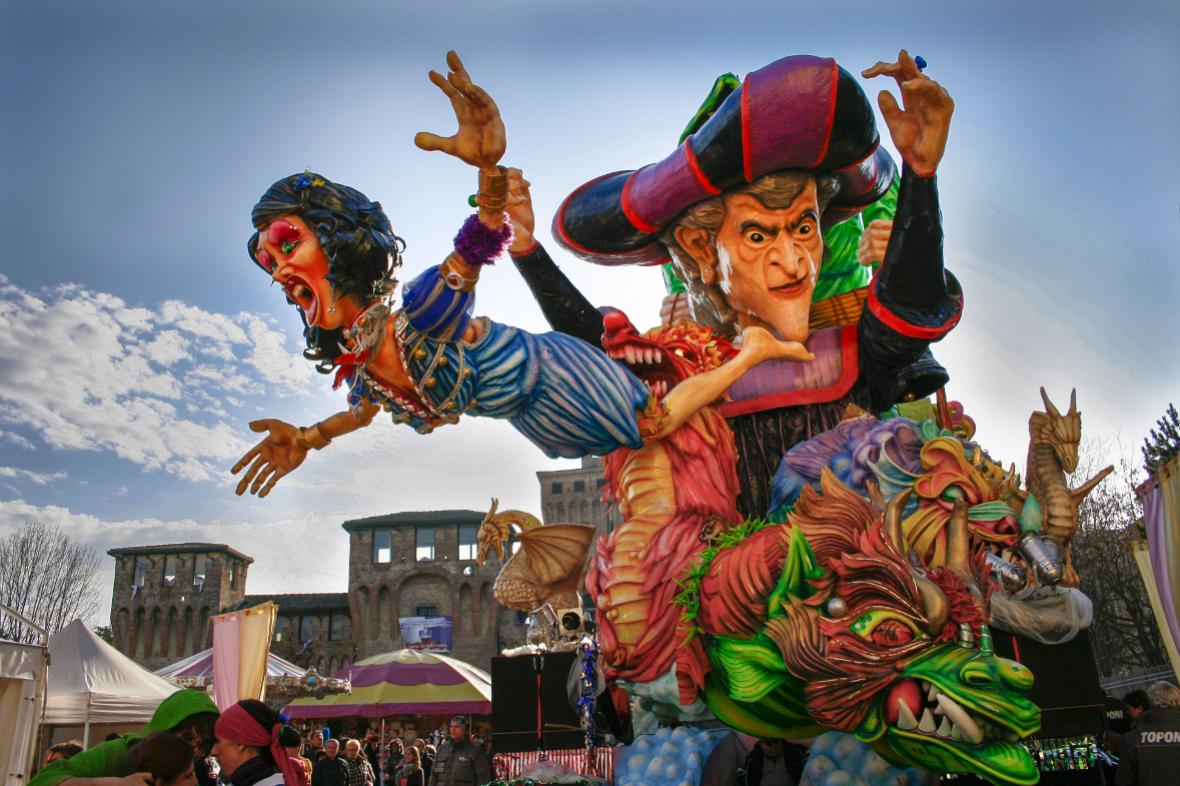 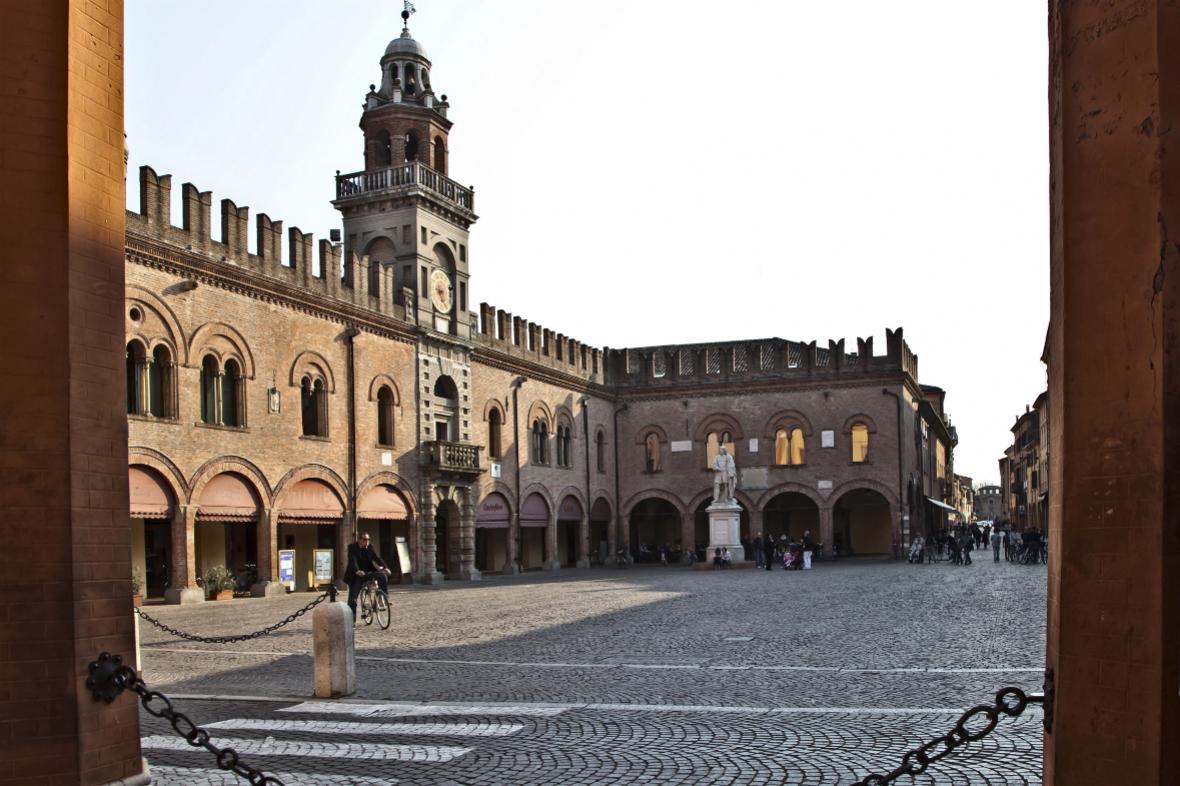 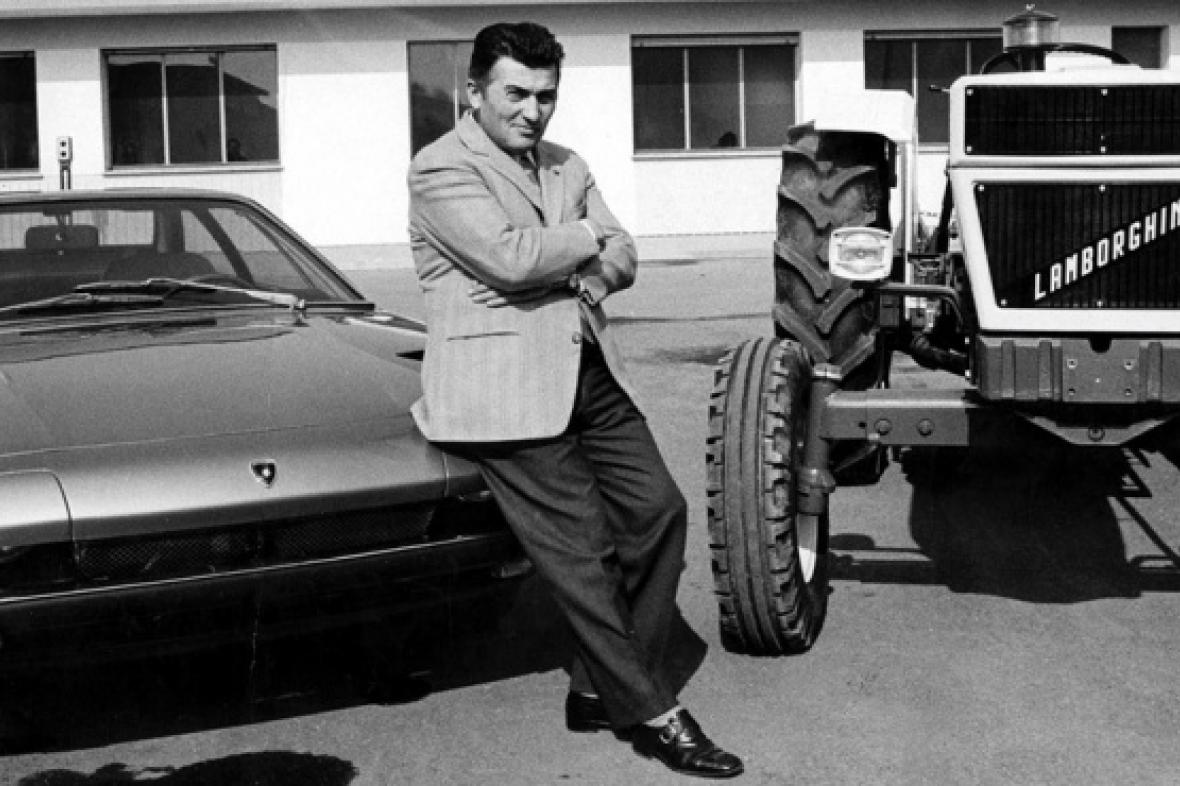