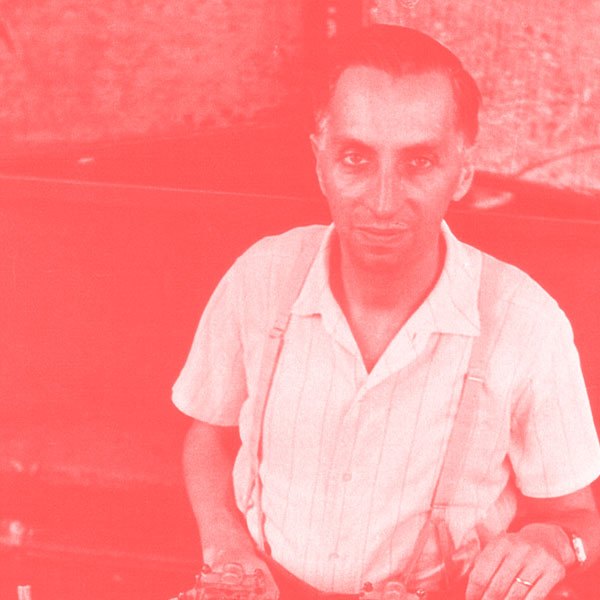 The story of Vittorio Stanguellini, a skilled builder from Modena and pioneer of lightness and aero-dynamicity.

The story of Vittorio Stanguellini is the story of a dynasty with a passion for motors. The story of the Stanguellini family began with the forefather Celso in Modena in 1879, who managed a musical instrument shop in the heart of the Emilian city. The motor enthusiast is his son Francesco who loved to race with motorised tricycles. Spare parts materials for velocipedes and automobiles would become the new family business within a few years.

In 1925, Francesco became the first Fiat dealership of Modena and began to make a name for himself as Scuderia Stanguellini putting his elaborated cars. He however died suddenly in 1932 leaving the responsibility of the company to his son Vittorio: he was only 19 but had inherited his father's intuition about motors. From that moment, his main business would be elaborating automobiles. Thanks to the Fiats and Maseratis elaborated by Vittorio, the stable obtained discrete results in renowned competitions as the Targa Florio, up to the victory in the Mille Miglia in 1938 with the 750 Stanguellini and the triumph in the same competition in 1940 in classes 750 and 1100.

After an interruption due to the war, Stanguellini went back into racing obtaining further successes and creating exciting duels with the young and same-area Scuderia Ferrari on the circuits throughout Italy and abroad. The engineering flair of Stanguellini led to the invention of numerous innovations and, thanks to his and his trusted collaborators' perseverance, many more successes would arrive over the years as the one in 1957 and the 12 hours of Sebring.

At the end of the e1950's, thanks also to the suggestions of Juan Manuel Fangio, by then a family friend, the Stanguellini Junior 1100 arrived, a single-seater destined to remain in the imagination of motor enthusiasts, made from different series cars, especially Fiat. With this model, Stanguellini achieved a hundred or so victories internationally. The Modena house stood out also in speed records, especially with the Colibrì, a little car with futuristic aerodynamics driven by a Guzzi 250 one-cylinder engine, which won six world records in 1963 on the high-speed ring of Monza. Stanguellini's last years were marked by a decline due to an extremely aggressive competitor, above all from an economic point of view and from a slow withdrawal of his stable from competition to make its entrance into the history of motor racing. Vittorio Stanguellini died on 4 December 1981.