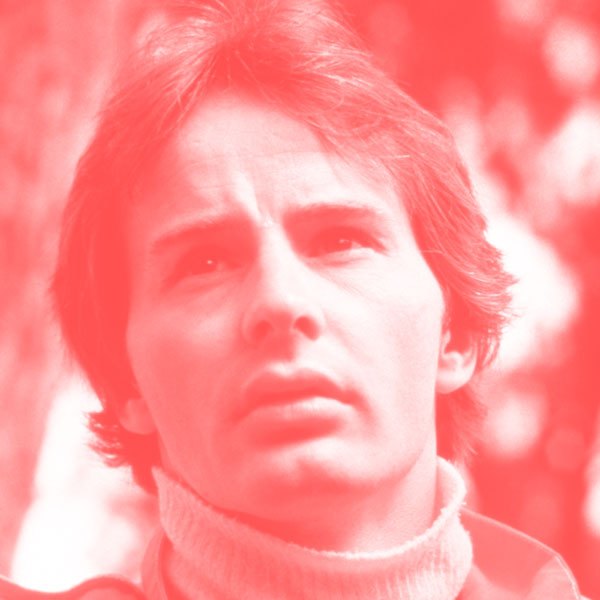 A champion who enchanted more with his driving style than with his victories: the young man who did snowmobile racing and then became a Formula 1 legend.

Gilles Villeneuve was born on 18 January in Chambly, near Montreal, in Canada. His passion for speed was evident from a tender age, but , in a country that is covered with snow for many months of the year, he couldn't help but express himself in his early years with skis. Growing up, he got a diploma in mechanics. He knew about motors, even more so, he loved them. Therefore he started to take part in the racing world, his debut being in the snowmobile world, a speciality in which he became world champion in 1974.

After these first successes, he started participating in smaller races and championships at a local level, where, nevertheless, he got noticed: this is when McLaren made him debut in the Circus of Formula 1 in mid-1977 for a trial race. Despite a surprising debut, he was discarded and in August of the same year, Ferrari contacted him to replace Niki Lauda, the Austrian champion who had badly broken up with Drake and left the stable as soon as he mathematically obtained the drivers' title of that year. A Mr Nobody called to replace, in the core of the Ferrari team, the most successful driver in recent years: he would be able to do it.

After an awkward start in the tests and first Grand Prixes, afflicted by a dramatic accident in Japan, Villeneuve started to feel comfortable in the cantankerous Ferrari of those years and in the 1978 season he picked up his first win near home in Canada. Villeneuve proved to be a spectacular, courageous, tenacious driver, always on the point of exaggeration. He doesn't win much, but is entertaining: fans adore him.

In 1979, the drivers' world championship returned home to Ferrari with Jody Scheckter, due also to the professional "solidarity" of Villeneuve who didn't hinder his companion despite being much faster than him, as in the triumphant Grand Prix of Monza in that year. However, he brought home a triumph of three victories and the unconditional love of the people of the "Reds", thanks to challenges as the French Grand Prix, in which he creates a chivalrous duel for second place with the Renault of René Arnoux.

His Formula 1 career is made of uppercase and discontinuous performances, flair, talent, determination and a good deal of unconsciousness: just enough to make him an icon of sports car racing, a reference point for his courageous driving style and little incline to strategic compromises that began to characterise his sport.

His foot always pushing the accelerator would be fatal. 8 May 1982, at the Zolder circuit. During the official tests of the Belgian Grand Prix, Villeneuve, while overtaking, hits the rear wheel of another car: his car was launched up and started to continuously somersault, during which the driver's body was thrown out of the car and into the catch fencing. The impact was terrifying: the rescue teams did their best , but this time, everyone understood that Gilles, the brave Canadian who challenged death at 300 km an hour, wouldn't make it. He died in hospital the day after following several desperate attempts of the doctors. Car racing lost one of its most loved protagonists, but added a new star to its Pantheon of legends.

The year after his death, the Municipality of Fiorano Modenese, place of the Ferrari experimental track of his first tests, dedicated a monument to him close to the circuit.