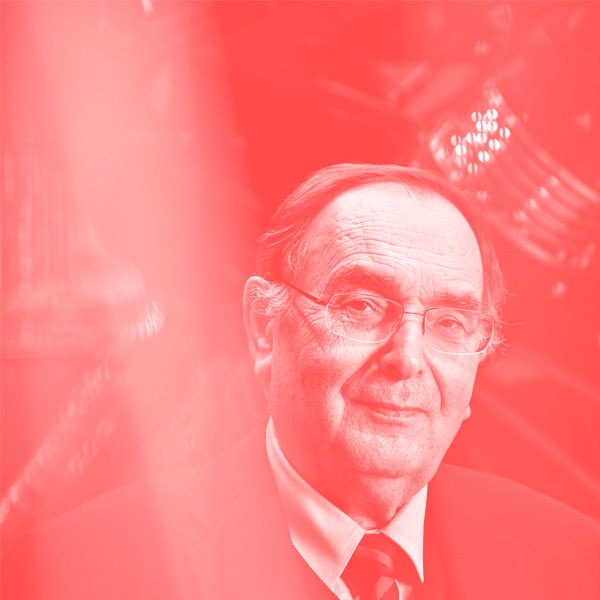 A visionary designer able to revolutionise the rules of the aerodynamics in international competitions and in designing "supercars".

Giampaolo Dallara was born in Varano de' Melegari, in the province of Parma on 16 November in 1936. He graduated in aeronautical engineering at the Polytechnic of Milan in 1959 and in the same year joined Ferrari as assistant of the technical manager of the Racing Department.

After two years, he went to Maserati, where he stayed for two years working alongside the technical manager of the Trident racing department. His experiences in the world of Italian motor excellences continue in Lamborghini, where he arrived in 1963 and remained until 1969, directing the team which created the Miura in 1966. Dallara continued his career working at De Tomaso, where he designed an incredibly innovative Formula 2 single-seater, characterised by a futuristic aeronautical-inspired chassis.

In 1972, Gian Paolo Dallara founded the “Dallara Automobili da Competizione”, creating his own interesting single-seater prototypes and carrying out consultancy for Alfa Corse and, later, for the creation of the Formula 1 ISO Marlboro Williams single-seaters. Over the years, Dallara also collaborated with Lancia for projects of numerous competition cars, participated in American competitions, achieving numerous successes in the IndyCar Series and the 500 Miles of Indianapolis; he has made many cars for the junior Formula and for Formula 1.

He still lives in his native town of Varano de' Melegari, in Parma.