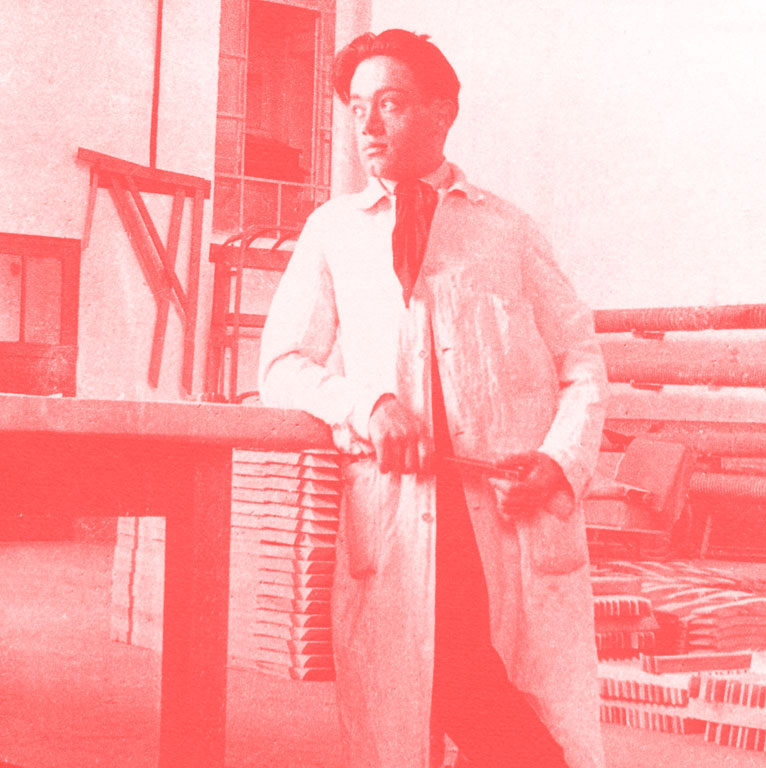 The man who invented Citroën's most iconic models, French cars par excellence…. was from Varese. The story of Flaminio Bertoni, an Italian genius who conquered France.

Flaminio Bertoni was born on 10 January 1903 in Masnago, a municipality which later merged with the city of Varese. After graduating from technical school in 1918, at 21 he started to work as an apprentice carpenter and tinsmith at Carrozzeria Macchi, the ancestor of Aermacchi. The young man had talent, soon made a career and in 1925 became head designer after spending two years in France. He was still attracted to the other side of the Alps and when he had the chance to move to Paris in 1931, he jumped at it. He didn't speak French well so he let his inspiration speak for him, handing André Citroën his patent for pneumatic window lifting. He was hire immediately after this

From then on, history consecrates Bertoni as one of the world's leading body work designers. He would not go back to Italy to work, remaining in France until his death and continuing his partnership with Citroën for the rest of his life.

The first car designed for the French house was the Citroën Traction Avant, conceived in three dimensions and shapes Bertoni has made with modelling clay. The man from Varese worked quickly, both in following his designer career and to launch himself as a true artist creating paintings and sculptures.

The outbreak of World War II was problematic: in 1940 Bertoni was arrested as he was an Italian. He was released on the arrival of the Nazis in Paris and was involved in a terrifying motorbike accident, leaving him disabled and making him walk with a stick.