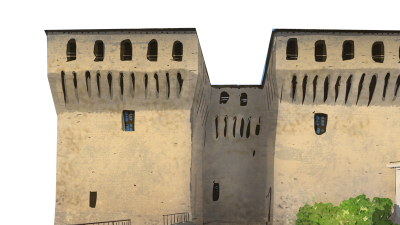 In the end, the charm of Castle Pallavicino won over that of Porta Otesia. At least, that is how it was for Paolo Dallara, who after his experience in Sant’Agata at Lamborghini, chose his area of origin to found his own company in 1972. What are we talking about if it isn’t Dallara Automobili? The chosen place was Varano de’ Melegari which, by strange randomness, inaugurated its famous racetrack the same year. Sometimes, fate is mapped out, but Dallara has no limits: did you know it has just opened a new engineering centre in Indianapolis?