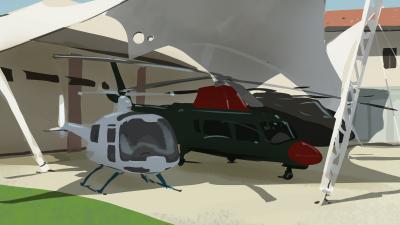 Did you know that aviation pioneers left their mark even in a little place near Samarate? It is Cascina Costa, and the merit of Giovanni Agusta. Of course, the name reminds of us also of a motorcycle, the historical MV Agusta, whose appearance was joined by the champion “Ago” … But let’s go back to airplanes a minute. Agusta’s legacy still flies in the sky, in the helicopter sector, after more than one hundred years after its foundation. Incredible, isn’t it? And just think that when Agusta founded his business, the first experimental helicopters were just starting to take flight.